Raise your hand if you've been personally vicitmised by how delicious sakalans is because same. 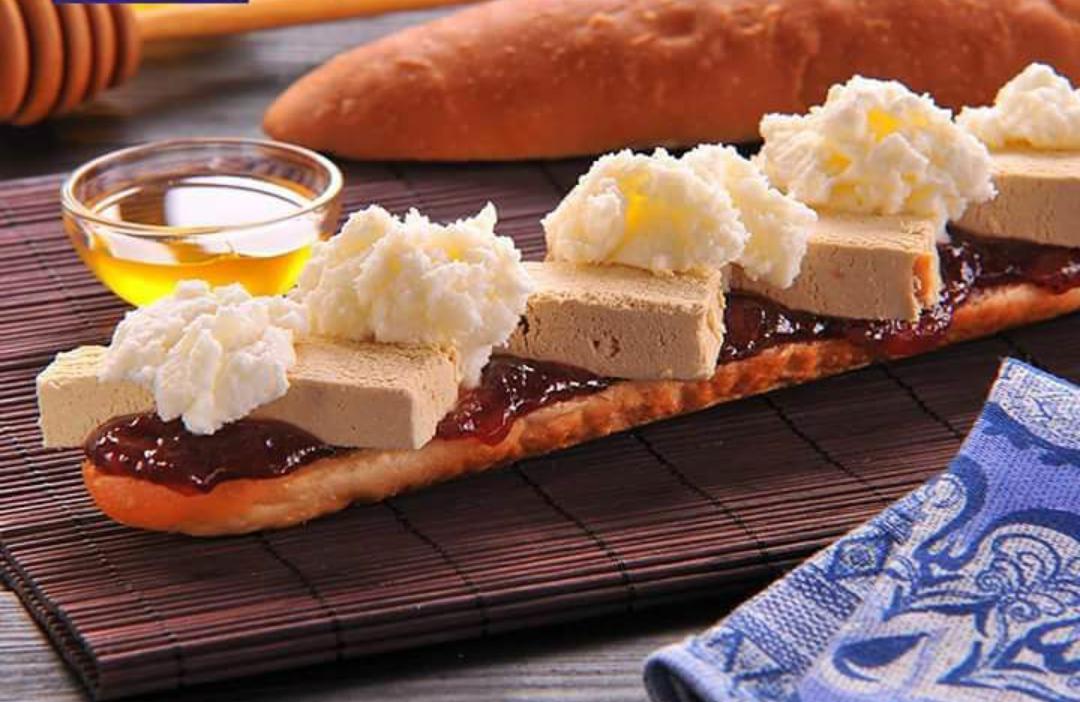 Remember when you were in your mother's womb and everything was just so warm, tender and loving? We wouldn't blame you if you don't remember, but this is how we'd like to think having a sakalans really feels like. It combines all the beautiful things that can be consumed in a loaf of fluffy fino bread, hitting all the right spots.

There actually is a lot of confusion around what sakalans actually includes, so just to be clear, the components of a sakalans are: halawa, cream, jam and honey. If anyone ever tells you there's anything more or less, just walk away from that person and never look back. It saddens us to see such a masterpiece being tainted by false information from small-minded people. 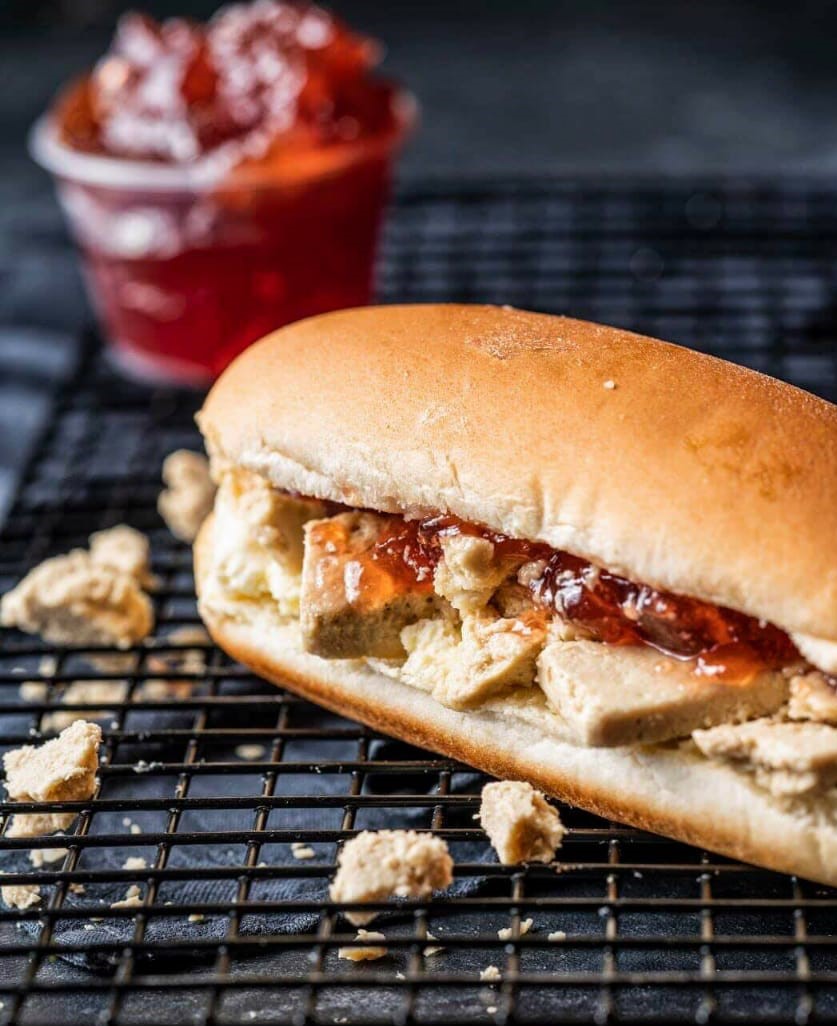 The Japanese have the ideology of "less is more," we like to think that Egyptians follow a slightly different theory of "more is more." 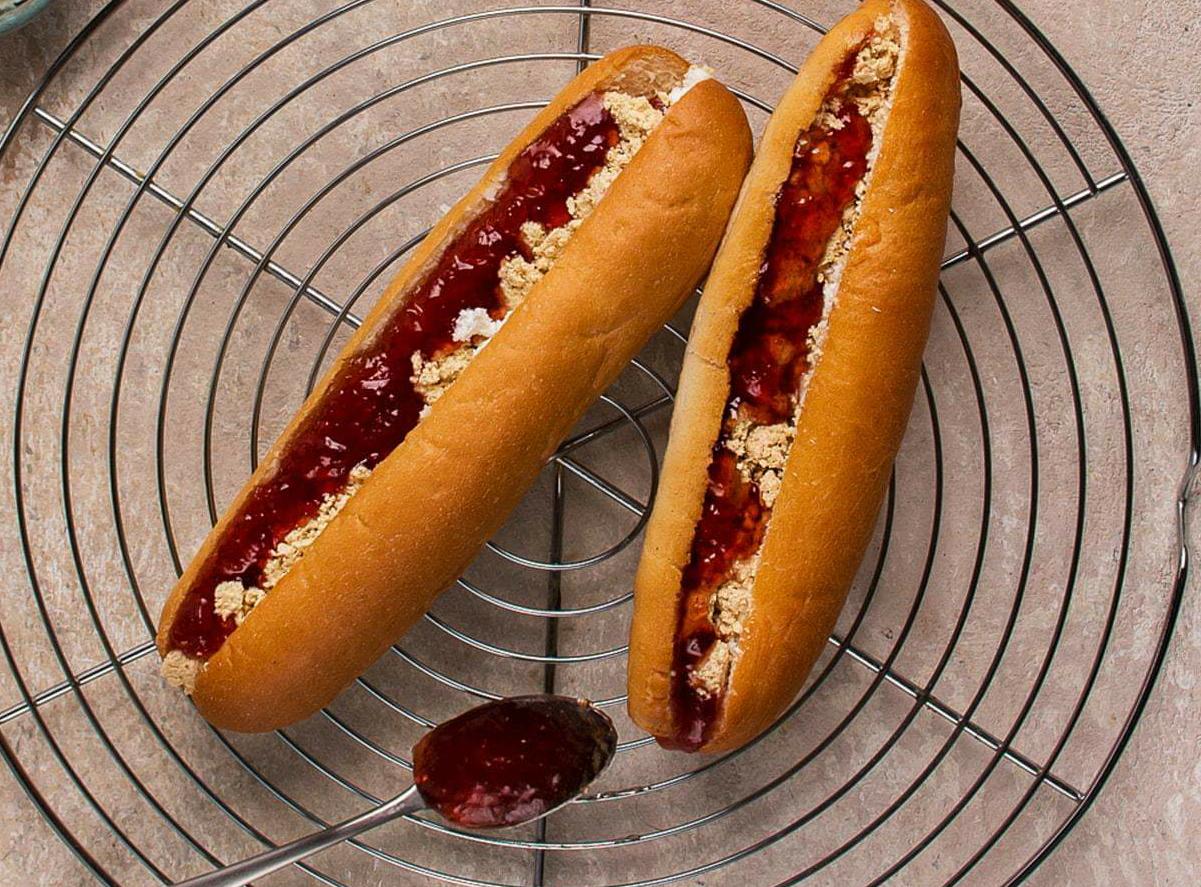 What started off as a small cart in Dokki has now become an empire providing the Egyptian population with one of the world's sweetest treats. 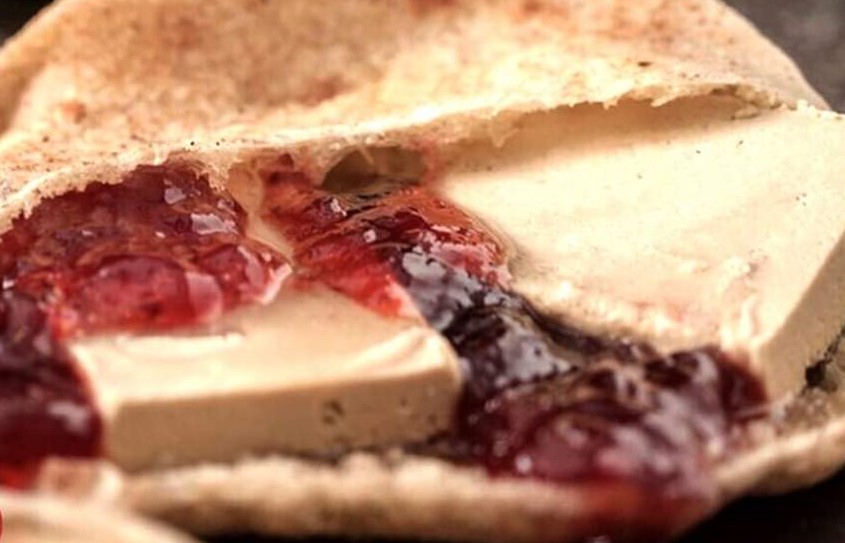 The best thing about high-end street food is that it has that same mouthwatering taste, but with a slightly better appearance and way better handling. It just bumps up the price tag a bit, but it's honestly worth it. 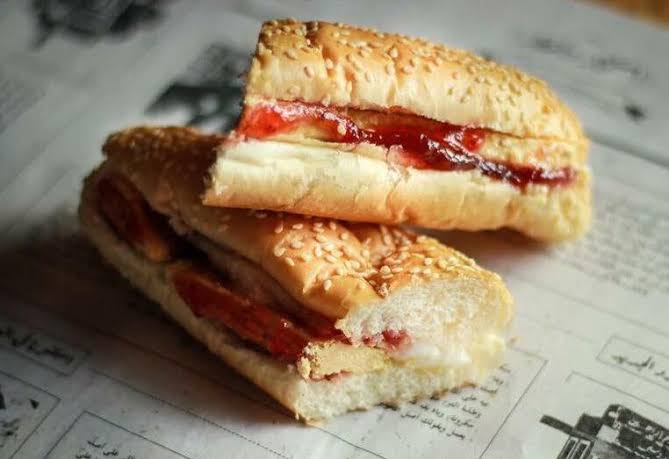 We are the kind of people that would try a sakalans at Sakalans just because a place that dares to call itself Sakalans will most probably have the best sakalans. 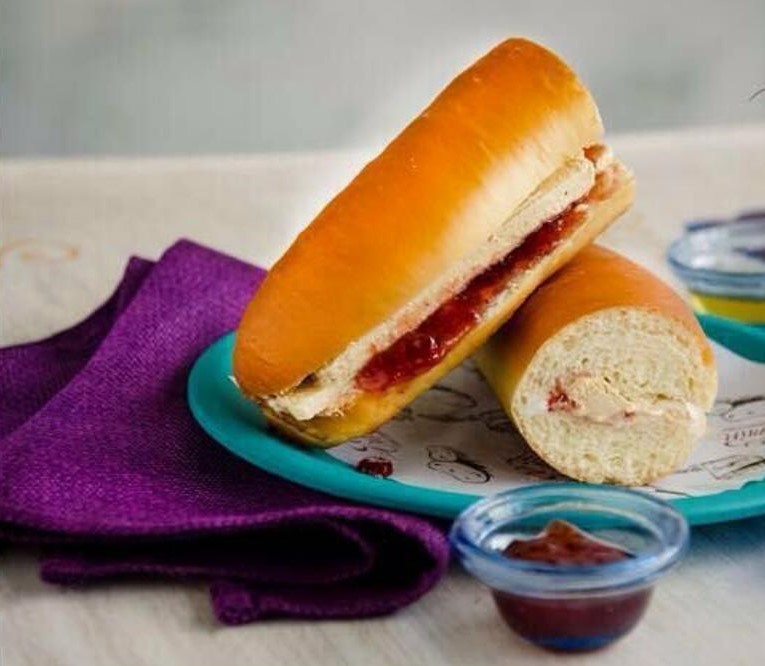 We think of Yokal as a place that serves artisan sakalans. It's palm-sized, pressed in a toaster and belongs in a museum. 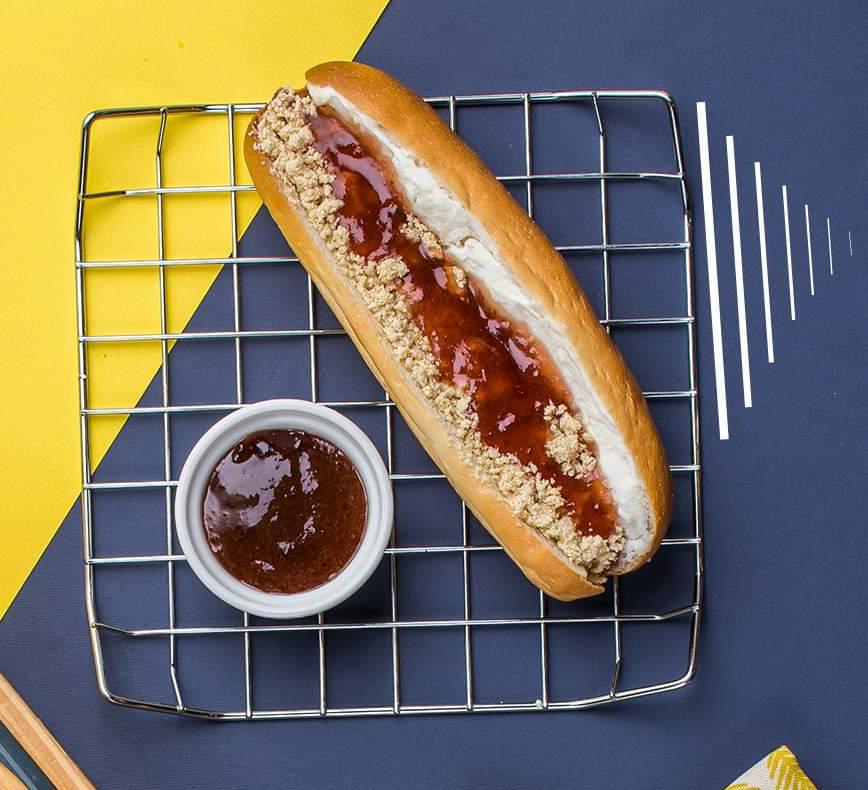 It brings tears to our eyes (happy ones) to find places popping up around the capital that serve more and more sakalans. 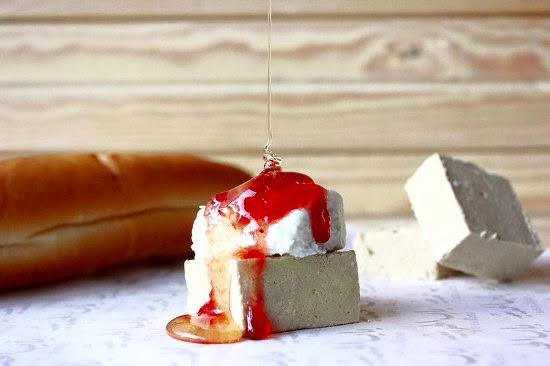 After 34 kebda and 29 sogo2 sandwiches we like to finish things off with one, or two, or seven sakalanses. A sakalans is like the cherry on top of every good meal. More like cherry, halawa, honey, cream and jam on top.