Bringing the heat to the ice, ice baby.

Cold on the inside, hot on the outside (just like your ex’s heart), fried ice cream is a must-try invention. Unusual but not that uncommon, this dish has been confusing people since its discovery firstly about how it stays frozen inside with a warm dough-like exterior. And secondly about where does it actually originate from. Some say it’s the Japanese who created it (cause Tempuras), then others say it was found in Philadelphia, USA (cause fried food), while others say it has Mexican influences. Regardless of which nation created it first, it has now made its way to Egypt and we have found you the best spots for you to try that mystique foodie creation. 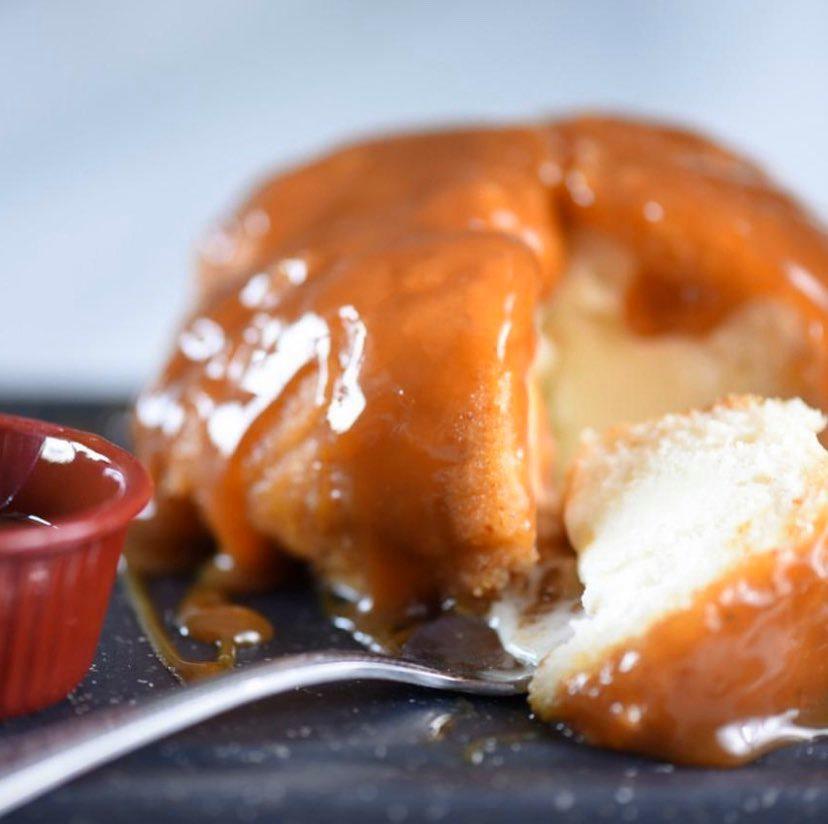 This breakfast, lunch and dinner restaurant serves fried vanilla ice cream bowls for dessert any time of the day. Yes, you can have that as your breakfast, it’s basically bread and milk, just in a different way. 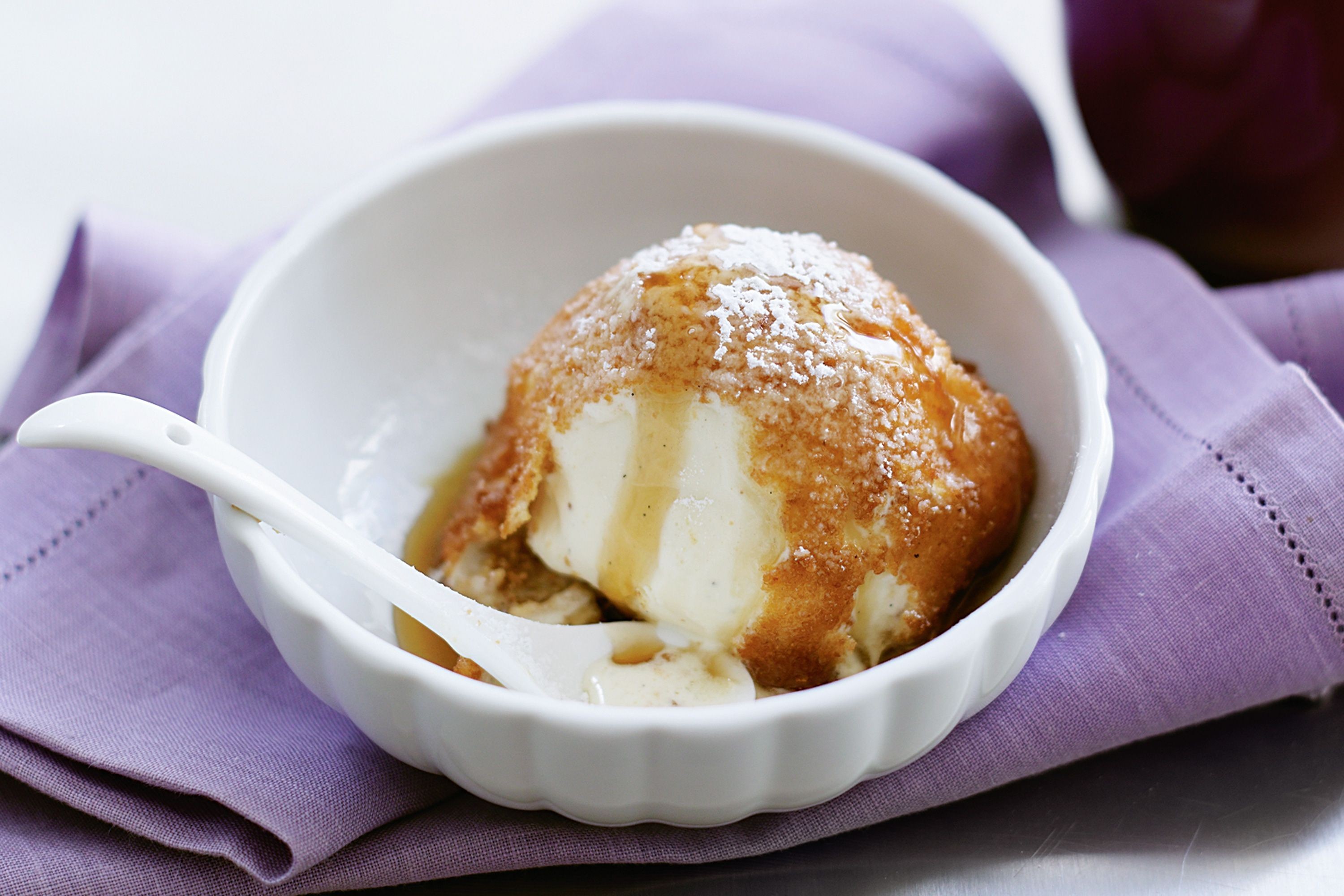 Not a lot of people know this but the country's biggest Chinese food franchise also makes one of the best-fried ice creams there is. They're perfect after a chow mein. 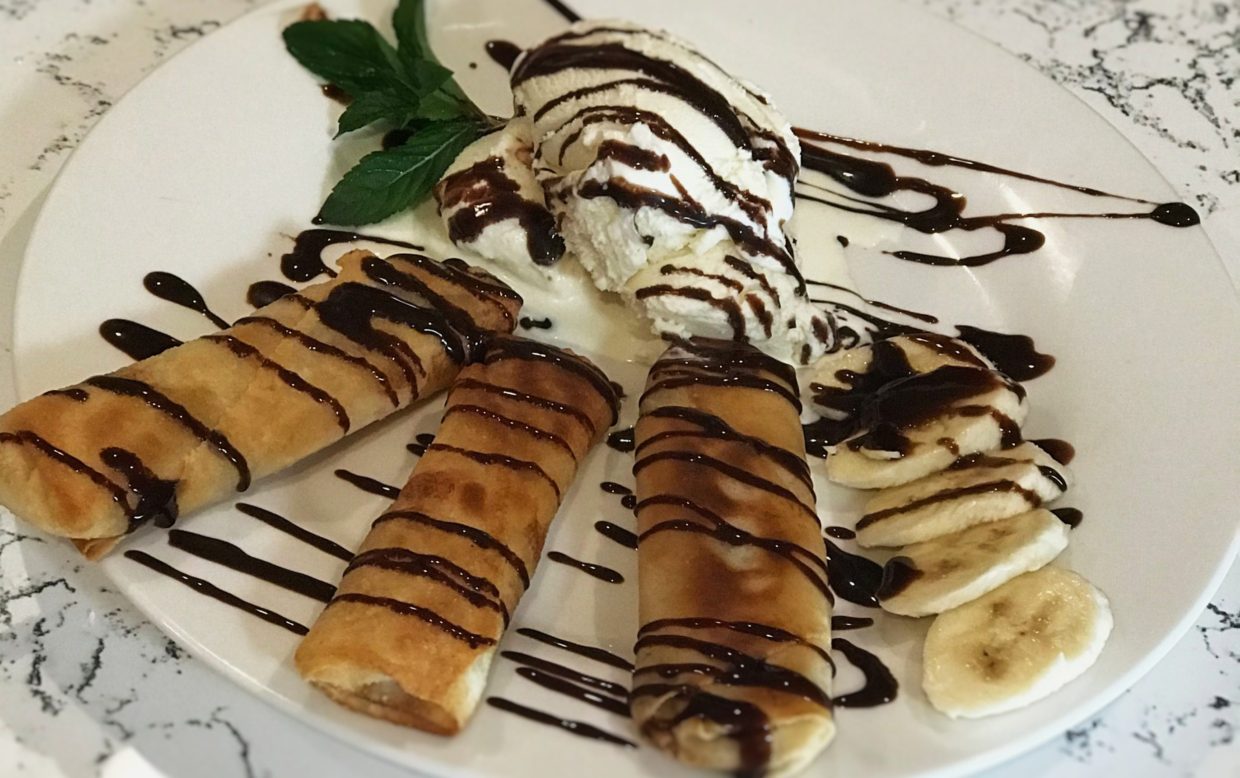 For more options head to the Ice Rolls shop for the option to taste fried ice cream topped with nuts or kunafa and nuts. Get lost in the crispiness of their dessert, you’ll forget about the normal ice cream cone. 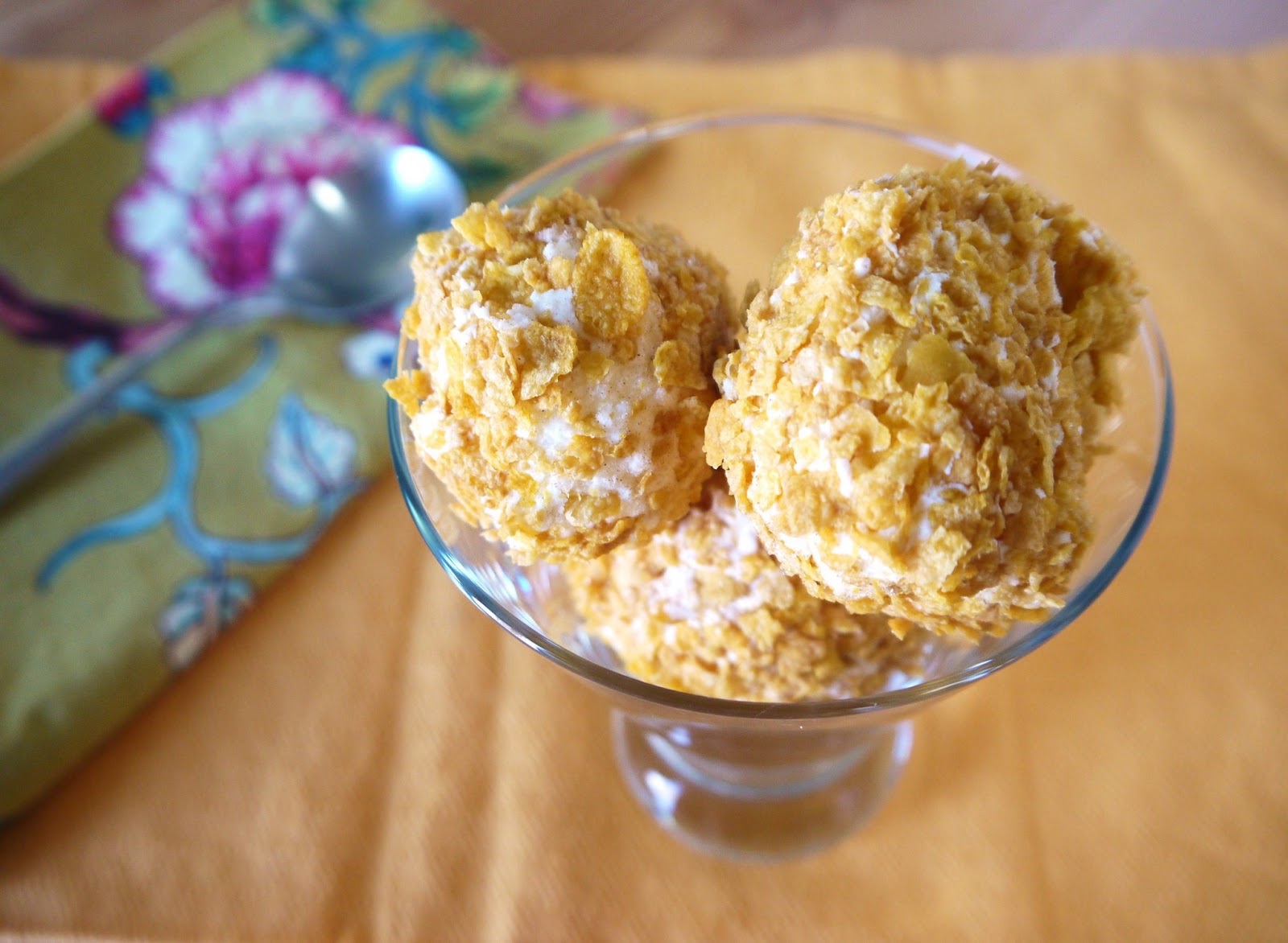 You can even find fried ice cream in this Lebanese restaurant, but they add a twist in the end, coconut flakes on top. If you think about it, it does make sense, since we Arabs are no strangers to hot crispy coatings (kunafa) with cool creamy stuffing (eshta, cream).

This Japanese restaurant proves that the Japanese know their way around fried ice cream. Head over there for a creamy and Instagrammable experience. 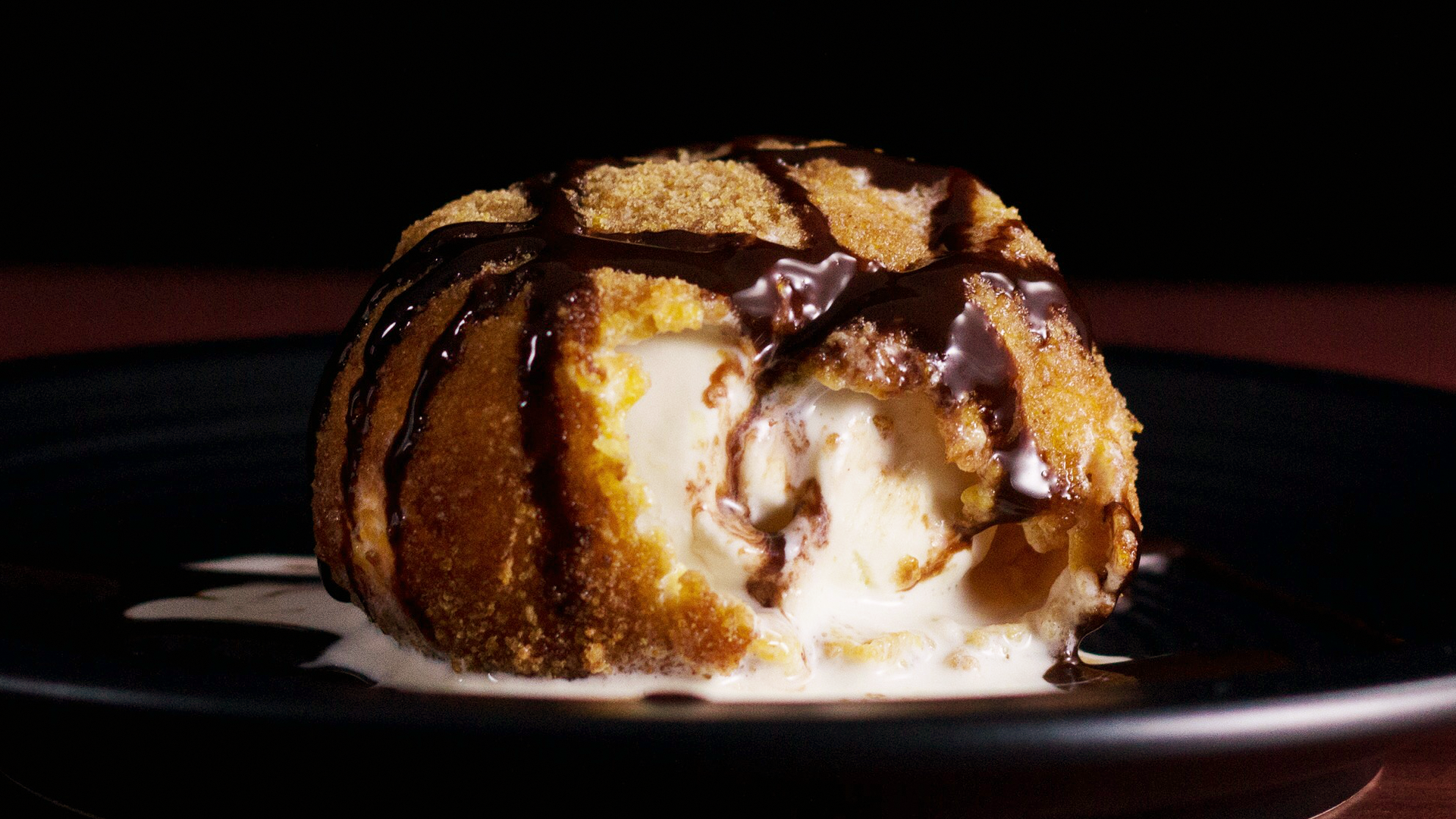 The Italian joint serves the fried creation in a traditional gelato and ice cream glass cup, making it more, well, Italian-like. This version of the fried ice cream just looks like a giant ball of chocolate ice cream covered in more chocolate and we’re honestly into it. 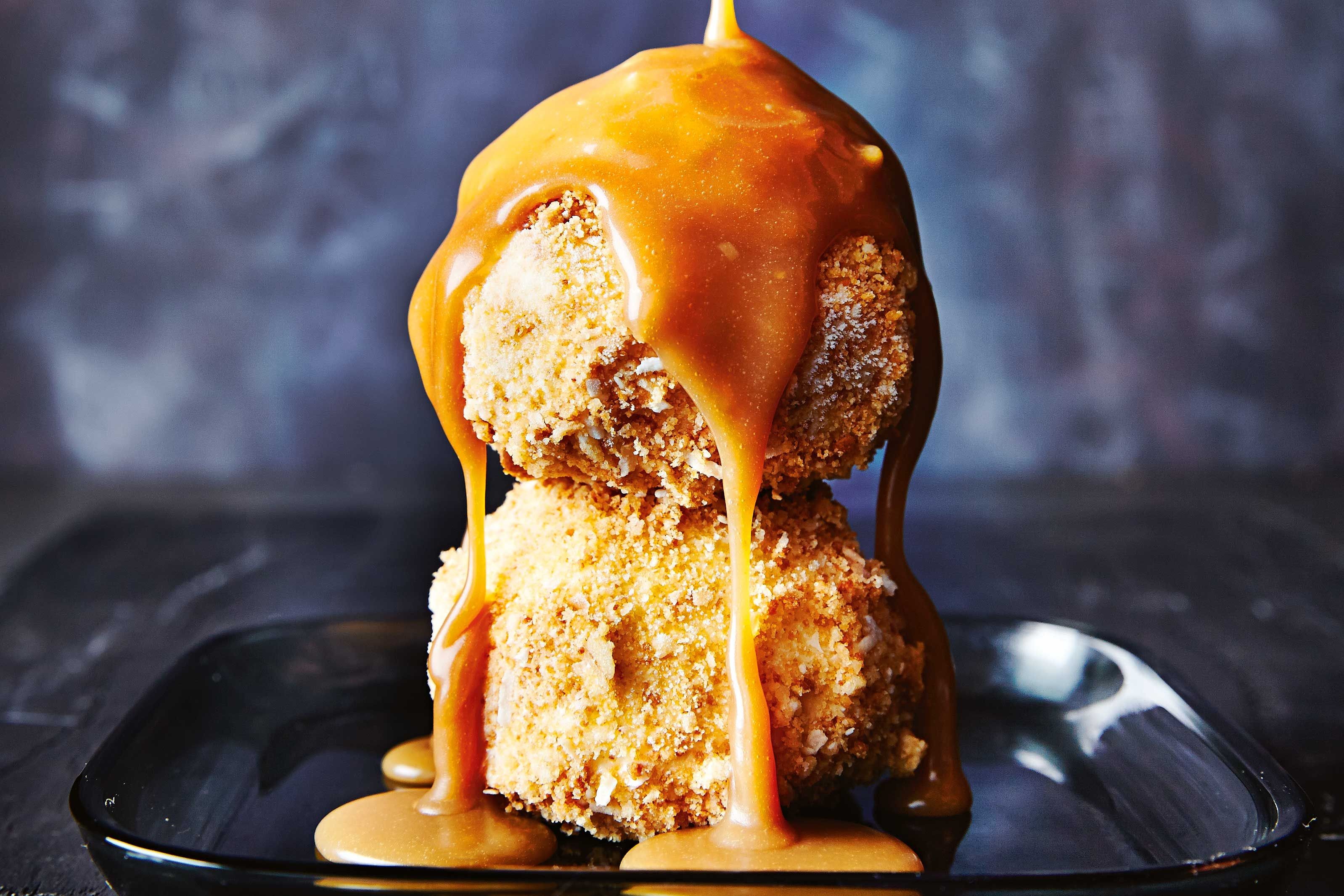 If you thought their burgers might be heavy, imagine having one of those followed by their vanilla fried ice cream drizzled with chocolate and caramel sauce. Those are the hearty meals that we live for. 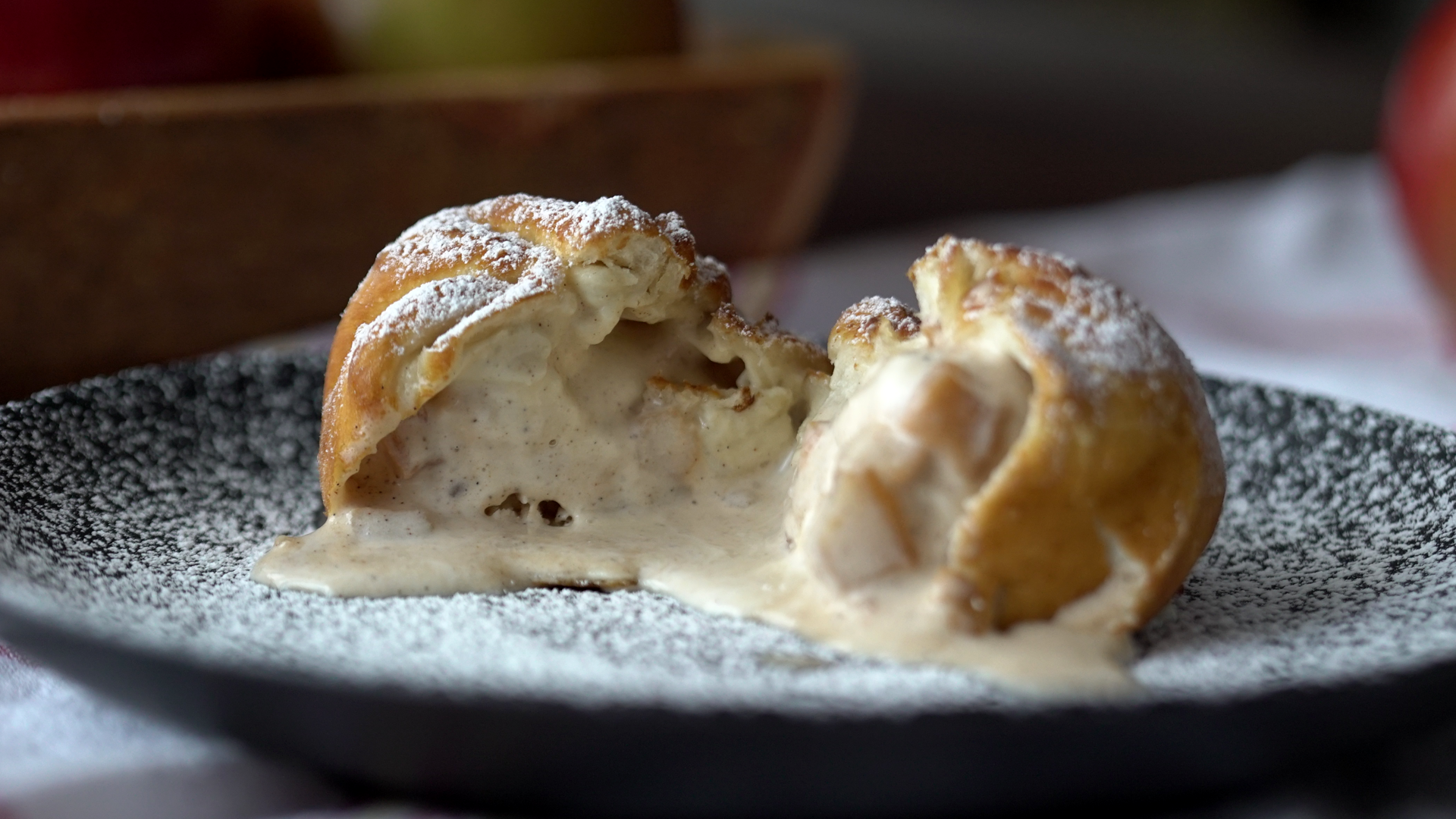 After a gourmet Thai meal, Birdcage gives you one last treat at that’s their crispy fried ice cream with even more vanilla ice cream (this time regular frozen scoops).