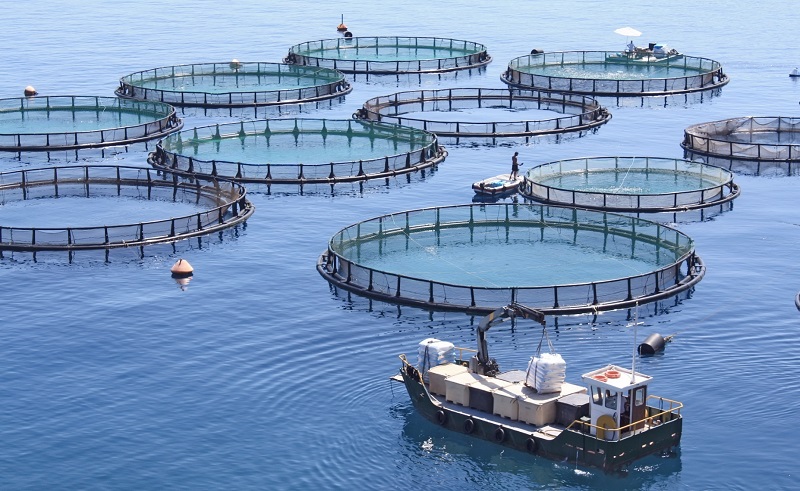 Egypt has been ranked as having the highest fish farming production rate in Africa, with numbers over the last year reaching 1.8 million tons, putting it 8th in the world, reports Egypt Independent.

The announcement of the ranking came from Egypt’s Minister of Agriculture and Land Reclamation, Ezz El Din Abu Steit, during a ceremony for two new projects, the Sustainable Transformation of Egypt’s Aquaculture Market System (Streams) and Improving Youth Employment in Aswan.

With the construction of the biggest fish farm in the Middle East underway in the country in the coastal road in the Berket Ghalioun area in Kafr El Sheikh, Egypt aims to develop aquaculture as a whole and, as such, has also been overseeing the development of Bardawil Lake and Manzala Lake.

Constructed on a 450 meter area, an ice factory will also be set up as part of the facilities.