20 New Carrefour Outlets to Open Across Egypt Throughout 2019

With investments totalling at EGP 700 million. 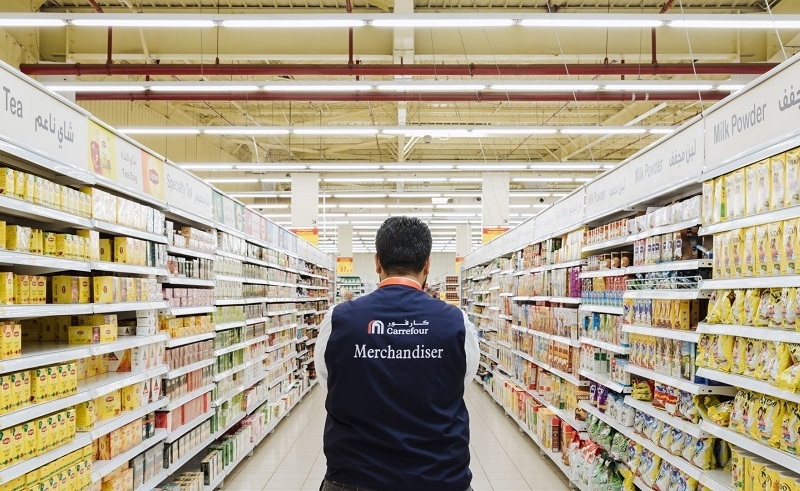 The Dubai-based Majid Al Futtaim Holding Company, a major investor in Egypt and 12 other countries in the region, has announced plans to open 20 new Carrefour outlets across Egypt this year, with investments totaling at EGP 700 million, reports Al Borsa News.

According to Carrefour Egypt's Country Manager, Jean Luc Montague, four new branches in Zaqaziq, Asmarat, Beverley Hills, and Rehab have already opened this year, with more branches set to open in Cairo, Alexandria, Damanhour, Mansoura, and Bani Suef throughout the year. Carrefour Egypt is aiming to have opened 100 branches across Egypt within the next few years.

Carrefour's first hypermarket in Egypt opened in 2002 before expanding to over 13 hypermarkets and 31 supermarkets currently operating in the country. The chain currently employs over 6000 Egyptians.