Bringing ‘accidental’ vegan products to light, Egyptian Vegan is showing locals just how accessible a plant-based diet can be. 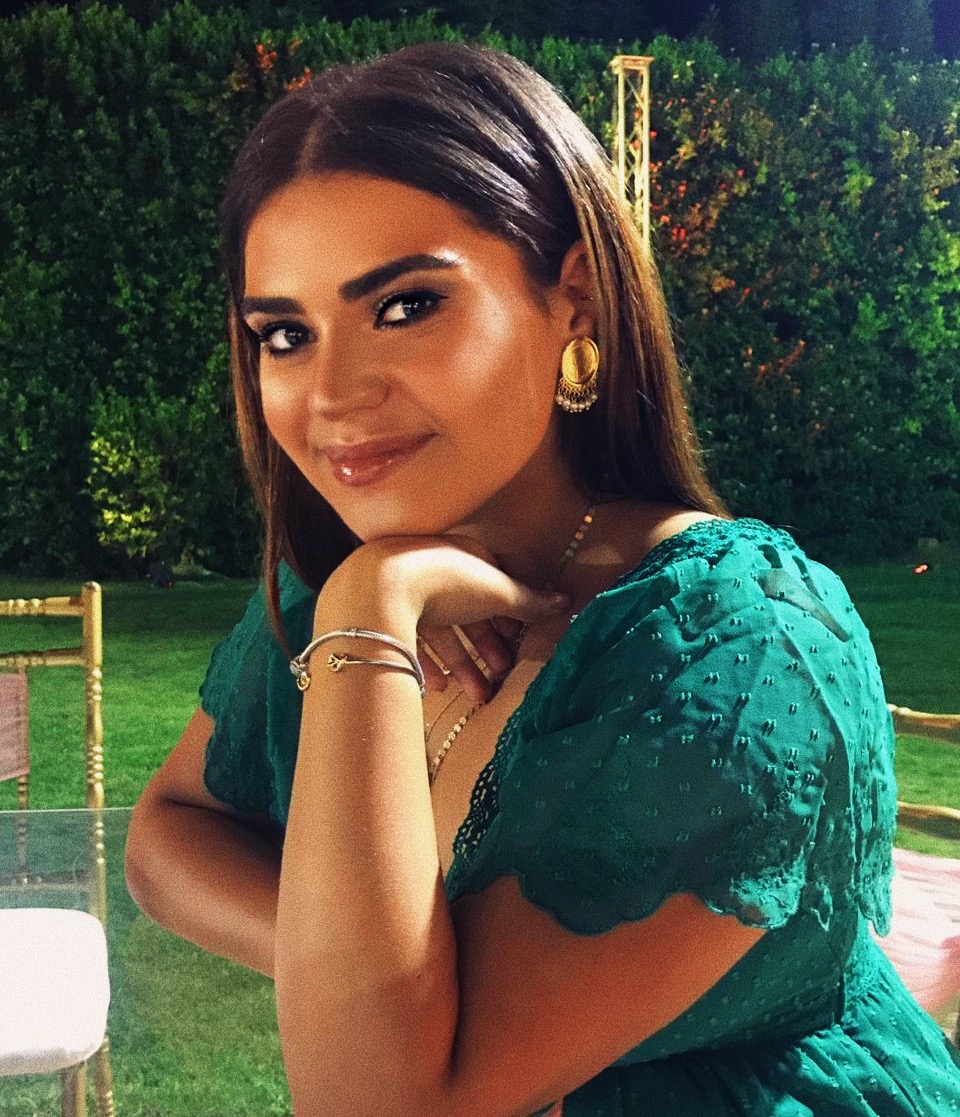 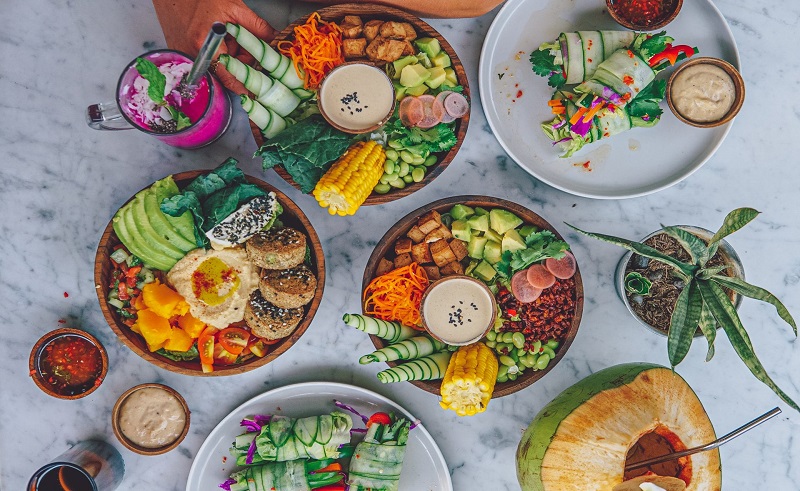 Although it may have taken a minute, the wave of sustainable and ethical consumption is slowly but surely gaining traction in Egypt. Doing her part for the movement, plant-based blogger Randa Rehan took to social media to expose just how easy it is to go vegan in Egypt, a country which she believes already has a heavily plant-based cuisine, even though we may not realizes most of the time. 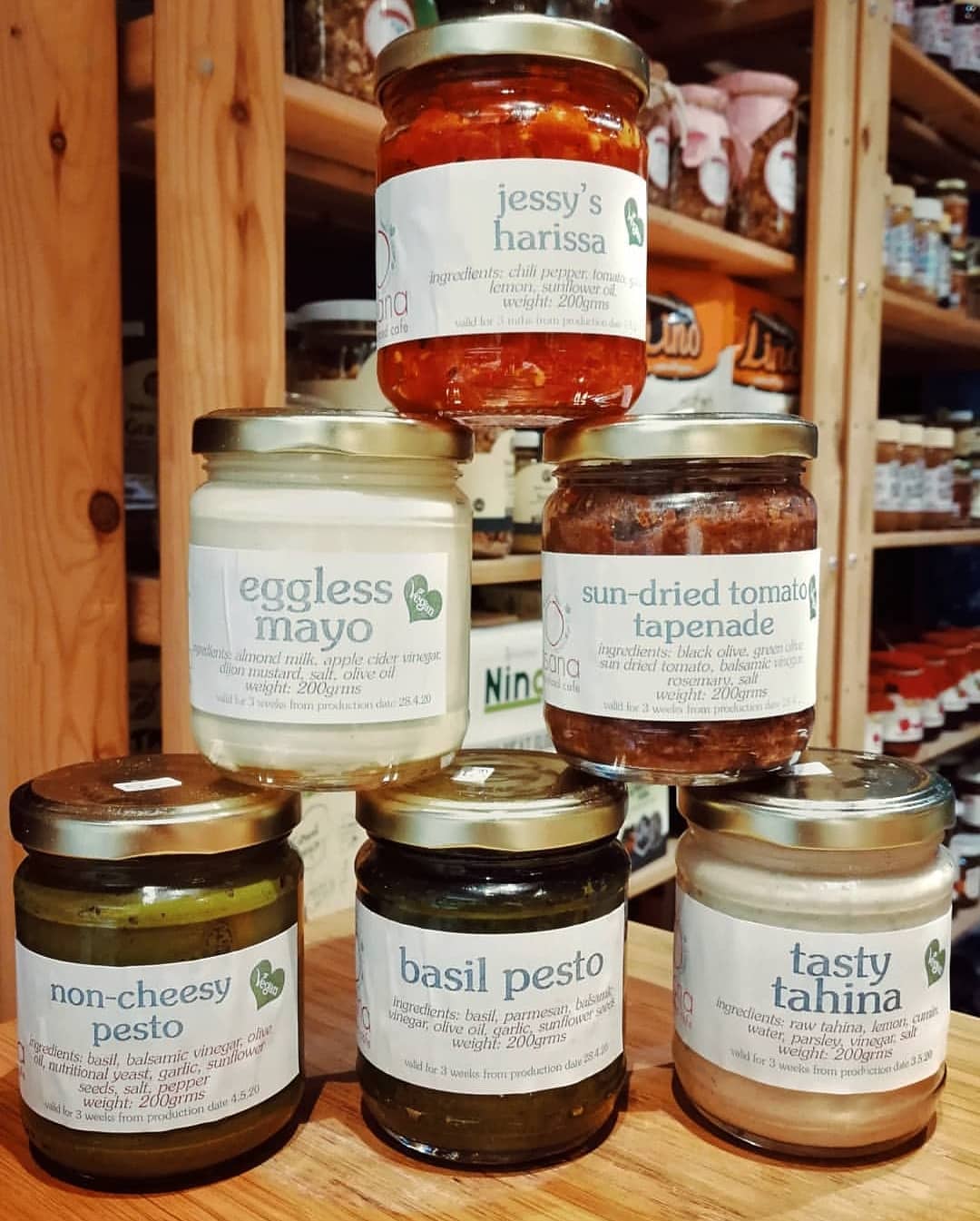 “I always get so many questions about how to be vegan in Egypt. We have so many options here where so many of our products are ‘accidentally’ vegan. I wanted to show people that it is more accessible than they think,” Rehan told us. Her blog, Egyptian Vegan, aims to promote the restaurants and food companies making vegan products on the market. La Poire, Beano’s, Moltobella, and El Torr being just a few of those local options. 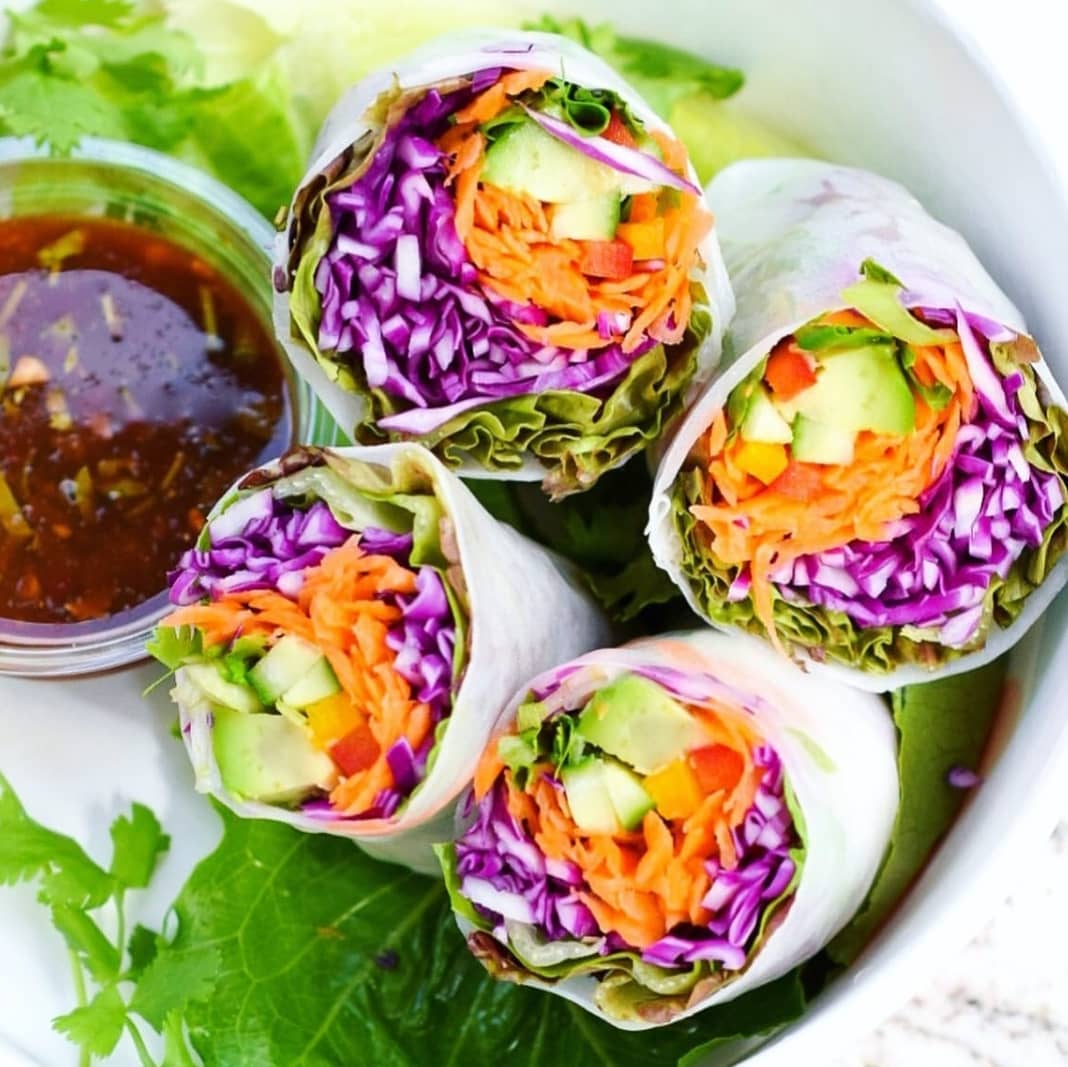 “I started to question my lifestyle after moving back to Egypt from Canada and volunteering with stray animals. One day I woke up and I saw a cow about to be slaughtered outside my home, and that moment made me realize that I can’t be a meat-eater but still be disturbed by what I saw, so something had to change,” Rehan told us. After doing some research about the meat and dairy industry, the more Rehan learned the more horrified she was at the agroindustries around the world. 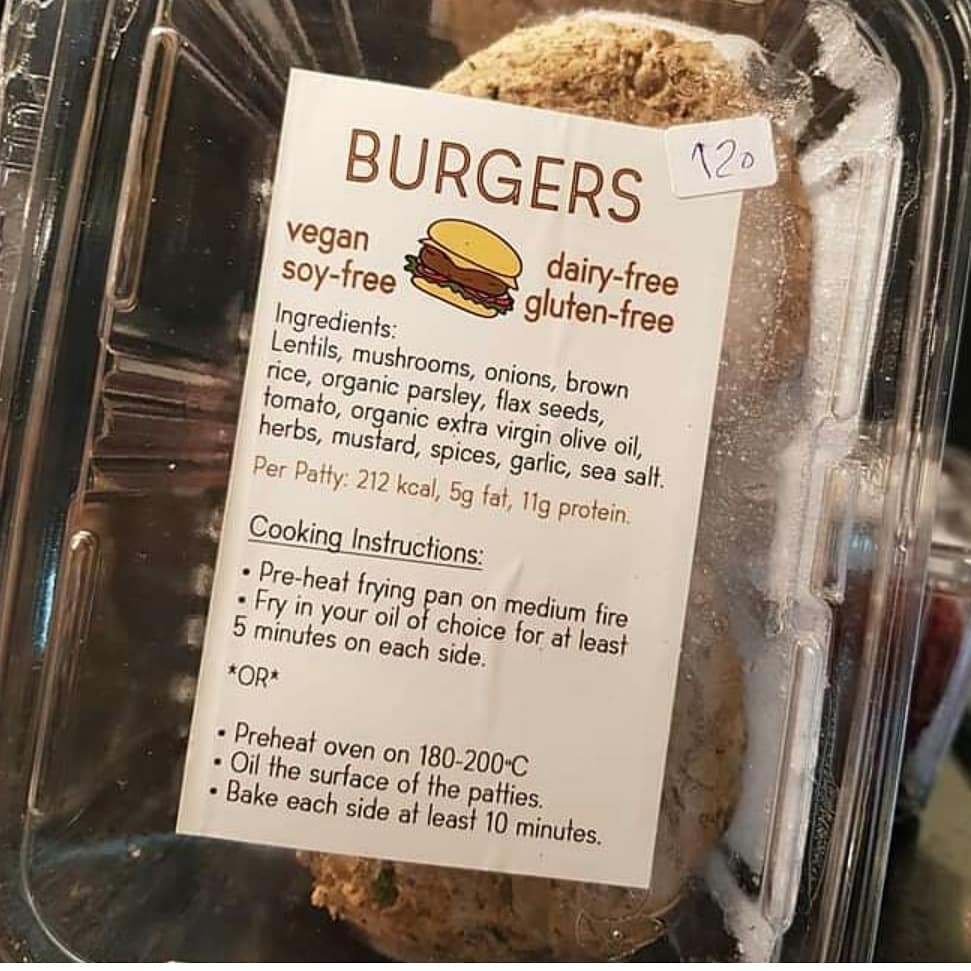 “I feel grateful being Egyptian because so many foods in our cuisine are naturally vegan,” she added.  The main goal behind Egyptian Vegan is to spread awareness on product variations we have locally, but after starting the blog Rehan was surprised at the level of attention she started to attract. “When I started I didn’t even expect people to pay attention or take an interest. I love when people reach out to me about products they’ve discovered, I feel like I’m helping to grow the local vegan community,” Rehan said.

Fries before guys, and that's on periodt.