At just ten years old, Linah Farms is already exporting to 14 nations across all seven continents. 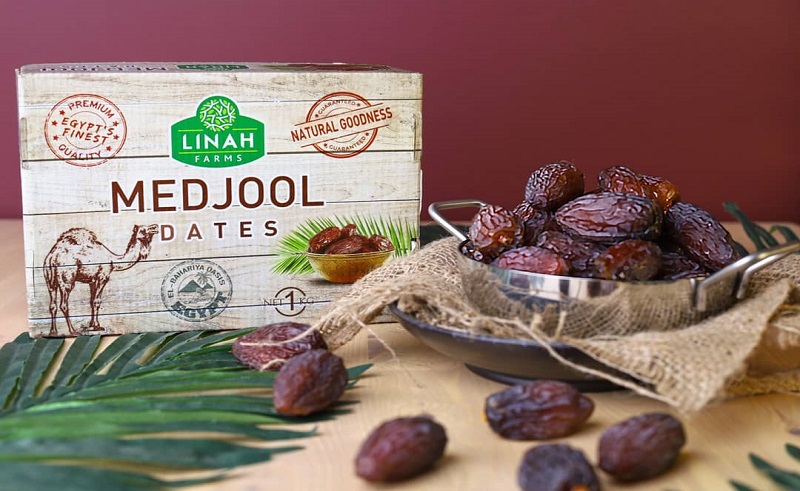 Showing date lovers who’s their daddy, Linah Farms is the Bahareya Oasis-based date farm bringing medjool dates back to basics. Although not originally an Egyptian species, the ten-year-old family business is showing us how to give dates the royal treatment. 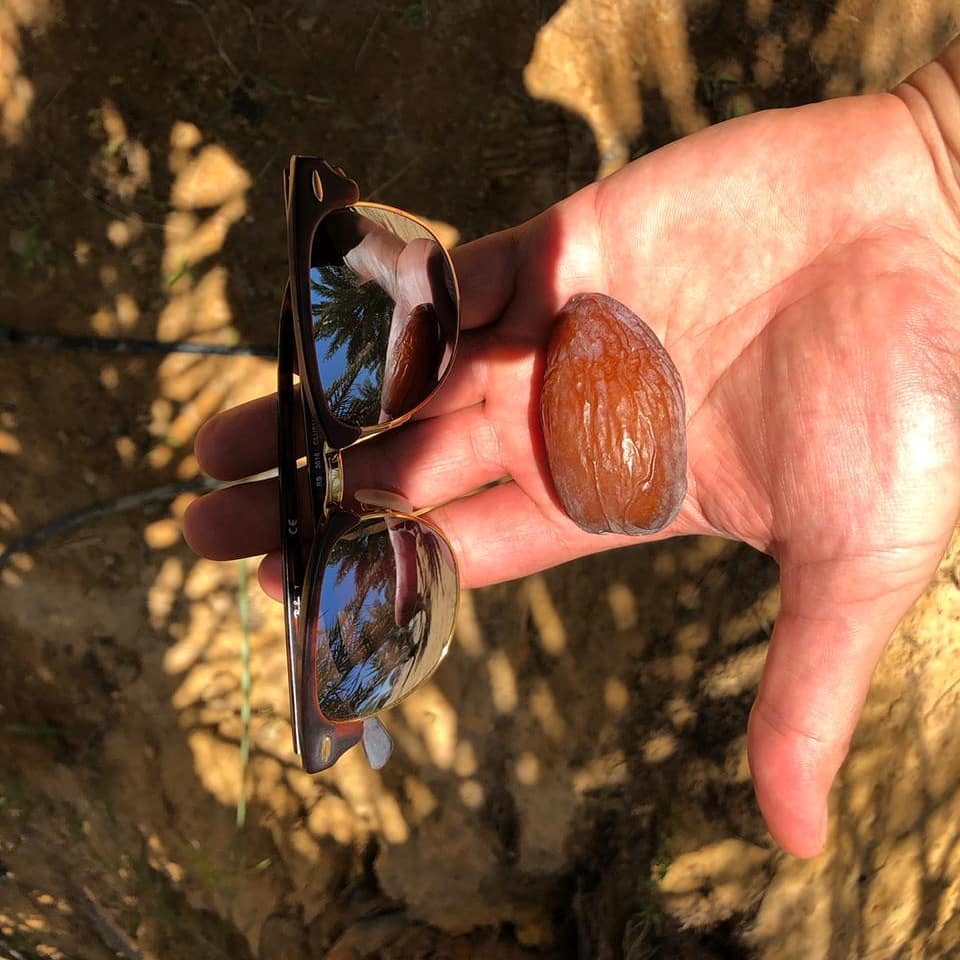 Established in 2010 as one of the very first medjool farms in the country, Linah Farms took on the task of introducing the date species into Egyptian soil. “It’s originally a Moroccan species of dates, but then got exported to the United States, Palestine, and Europe. It’s ironic because those Western climates aren’t actually suitable to the species at all, but a climate like Egypt’s is perfect for harvesting medjools,” Hazem El Bahnasawy, director of sales and marketing at Linah Farms told us.

The family business came into creation when founder Sayed Khedr came back from Canada to purchase the farm, before handing it to his son Mohanad to run operations as CEO. The farms currently produce a whopping one thousand tonnes of dates a year, and are expected to produced around 3,500 tonnes annually within the next two to three years. 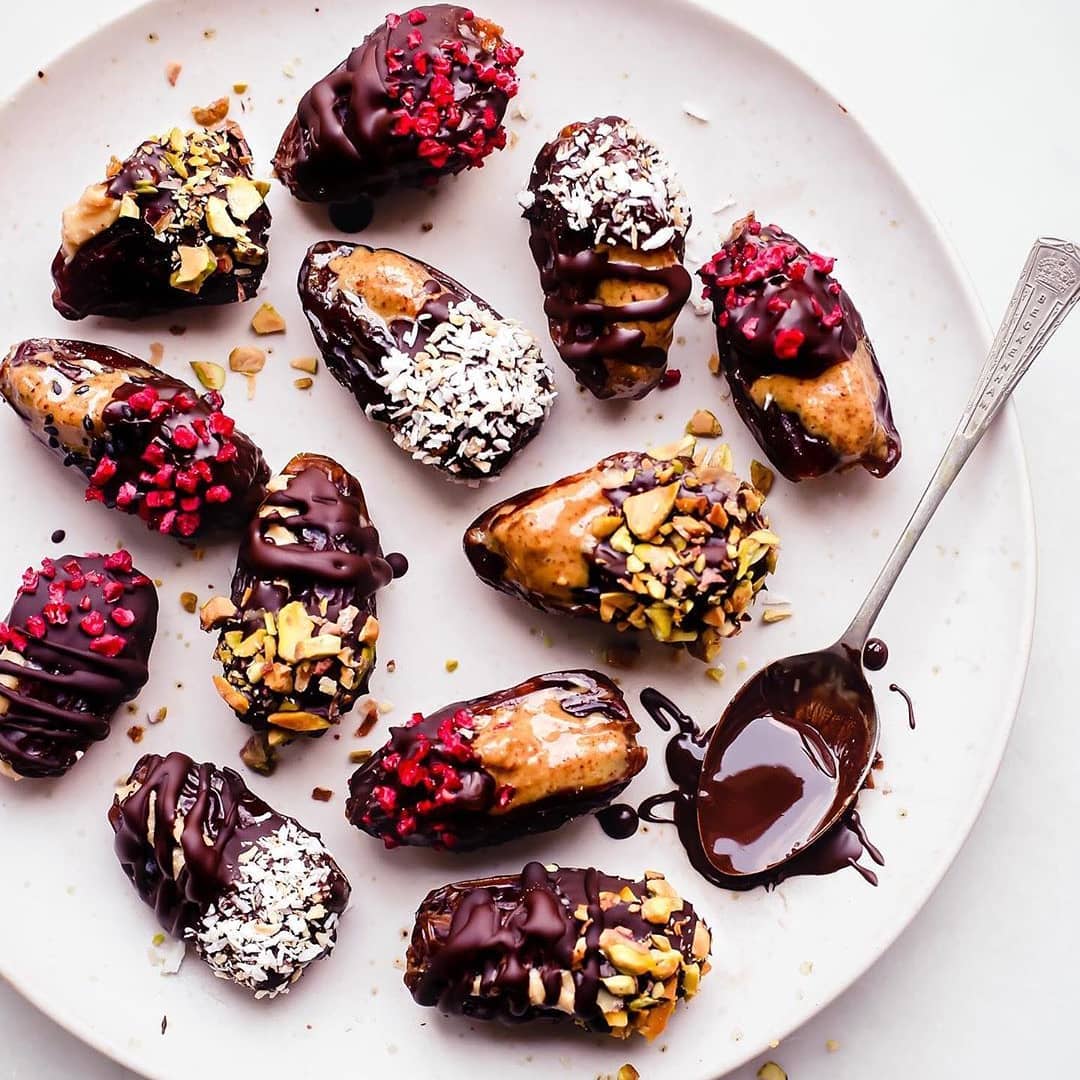 “We currently export to 14 nations, hitting all seven continents, including countries like Brazil, the UK, United States, Morocco, Georgia, Azerbaijan, Russia, and other,” El Bahnasawy told us. 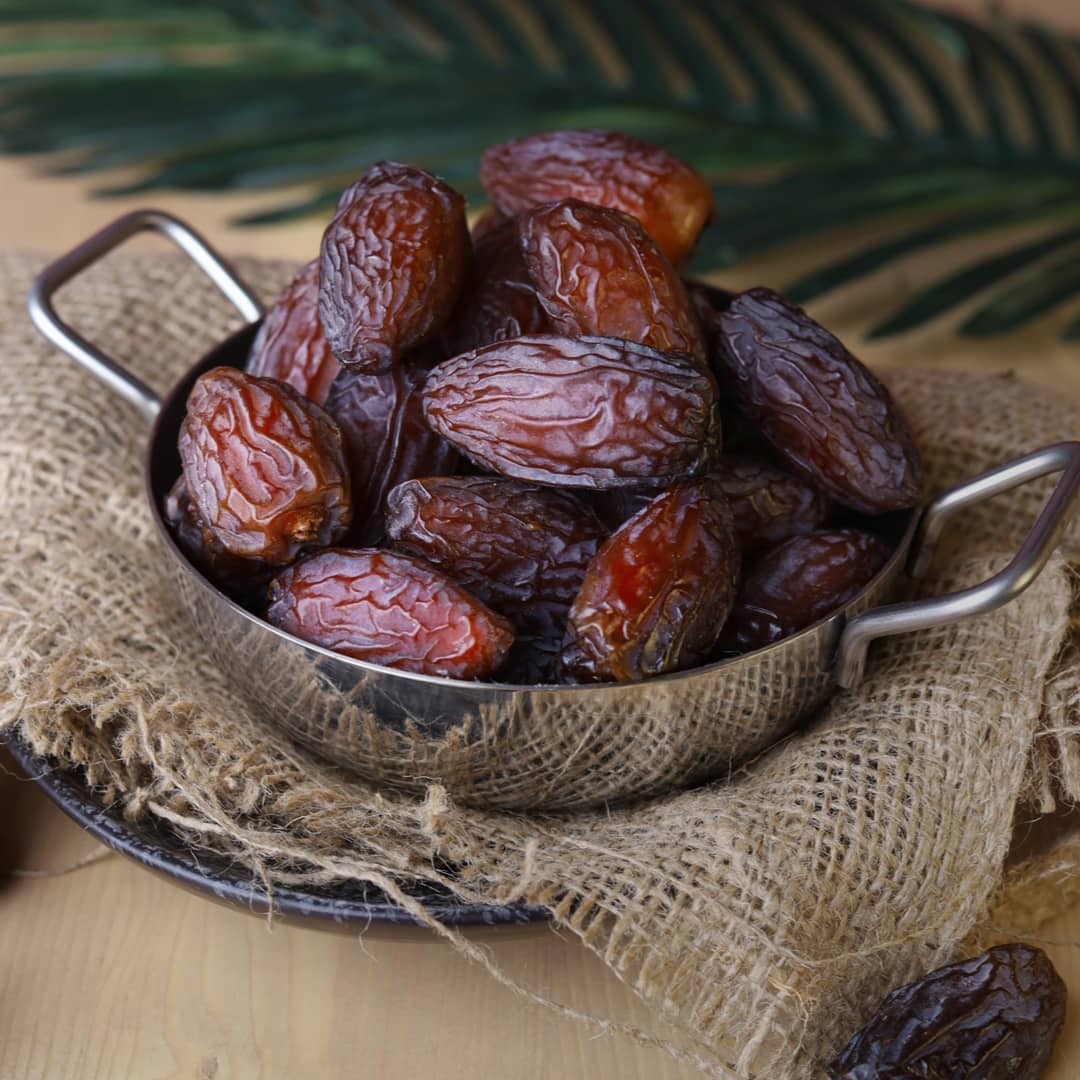