Yes, they do that meat-on-a-skewer thing we've all drooled over on TV. 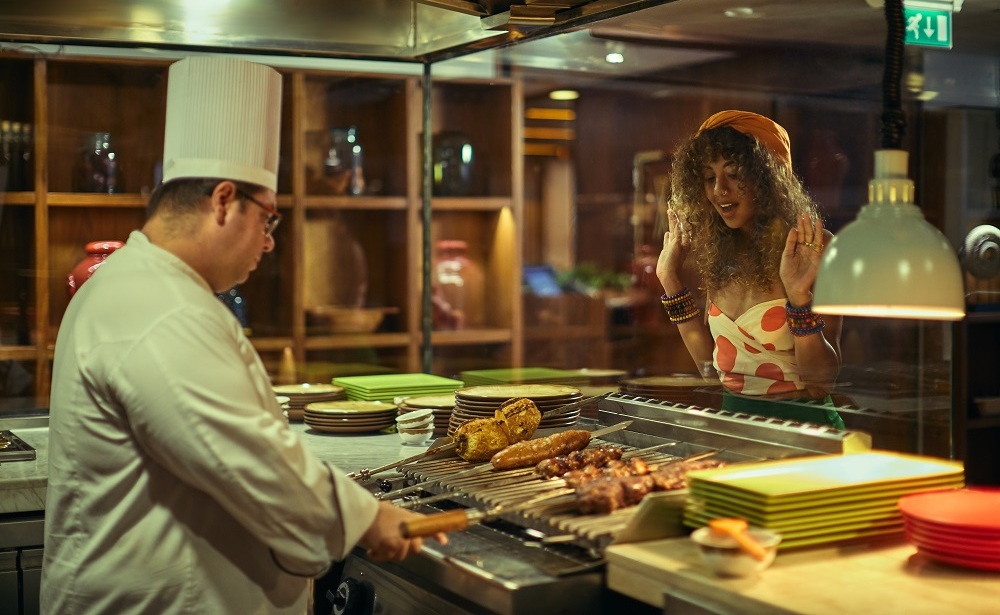 Sitting pretty on the Nile aboard the world’s first Four Seasons Boat, Four Seasons First Residence’s brand new Brazilian restaurant, Xodo, is bringing a large, very juicy slice of Rio to Cairo and is shaping up to be one of the most unique additions to the city’s already colourful dining scene. 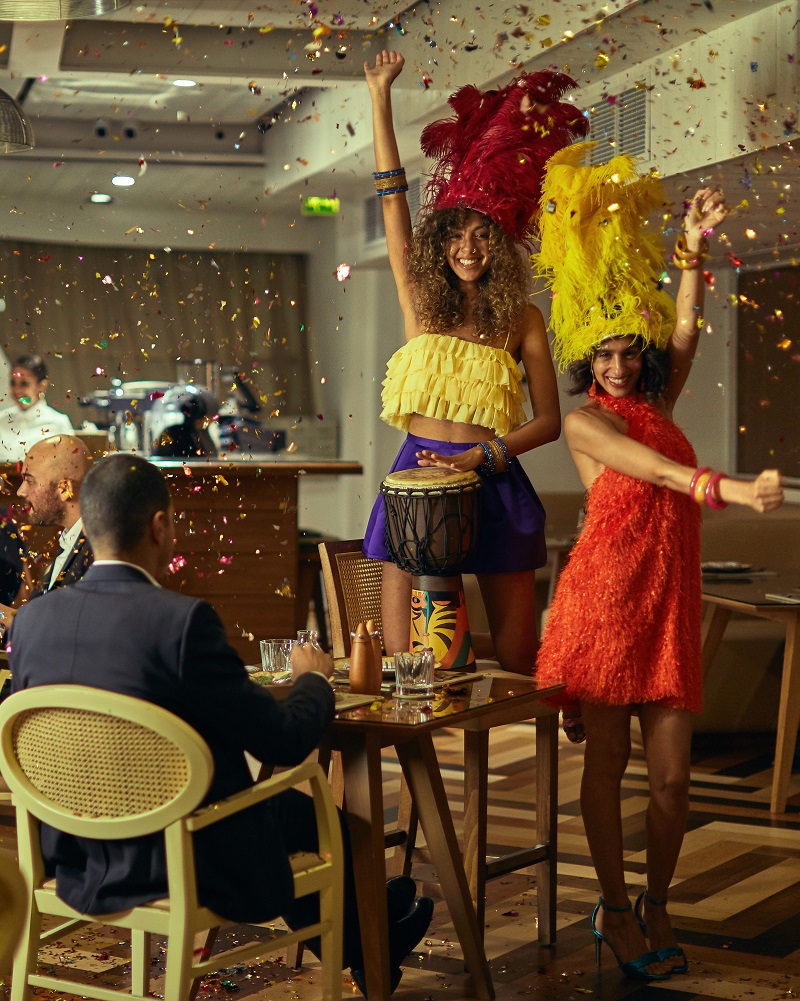 As one of several high-concept restaurants set to open on the First Nile Boat, Xodo fuses the tradition of Brazilian cuisine with the contemporary dining experience that Four Seasons First Residence has come to be known for – and yes, they do the whole grilled-meat-on-a-skewer thing we’ve all drooled at on TV. 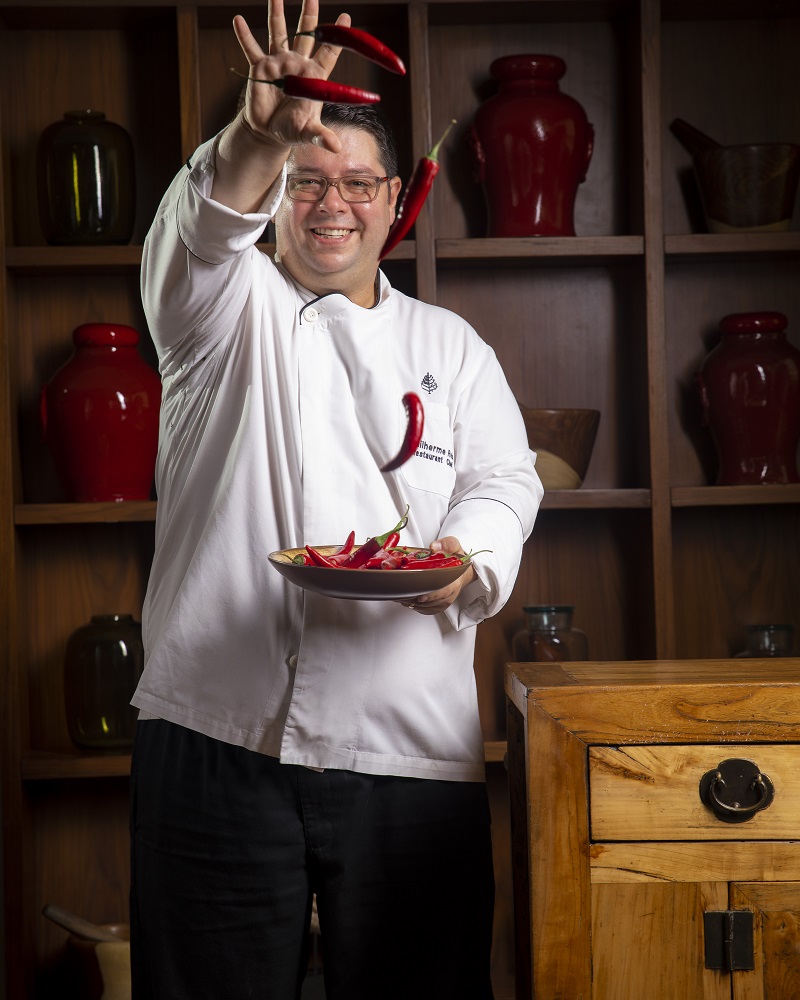 ‘Churrascaria’ is a staple in the South American nation’s cuisine and sees staff cut succulent strips of beef and chicken off of a still sizzling skewer and straight onto your plate. Beyond this most carnivorous of delights, however, the authentic taste of Brazil can be found all across Xodo’s menu, even in its drink offerings which feature a range of different Brazilian-inspired cocktails. 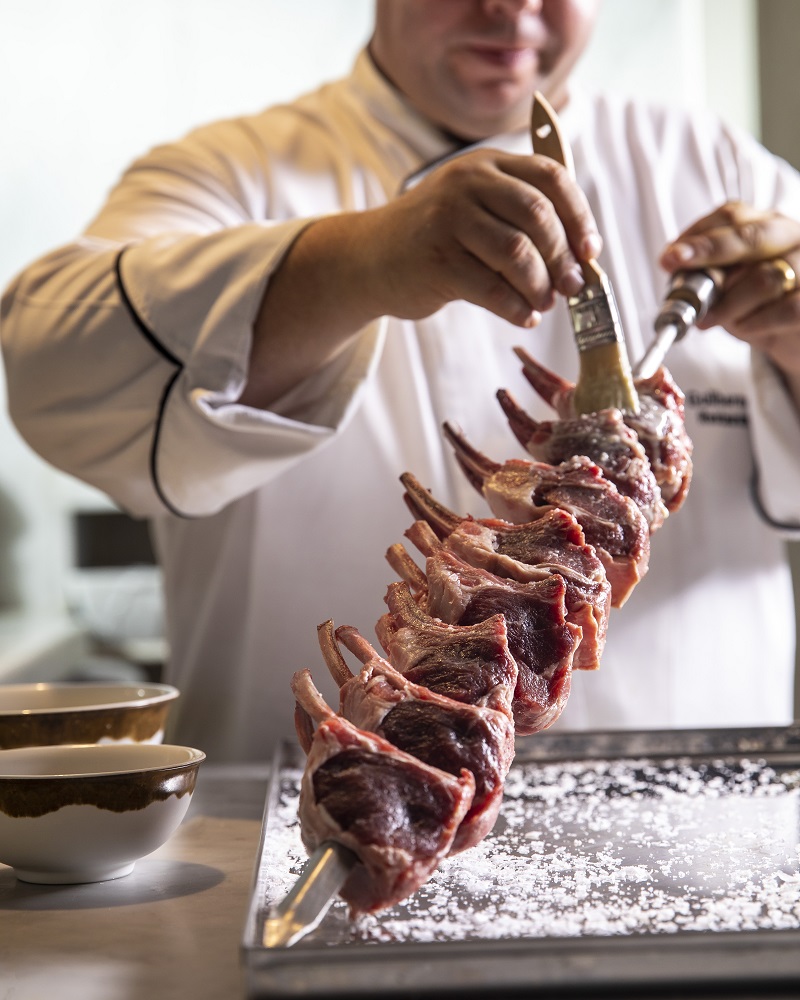 Food-wise, the menu offers an eclectic variety of appetisers and fresh salads that are still very much rooted in Brazilian flavours, and it’s all down to a man who knows a thing or two about Brazilian cuisine. Having spent almost half of his life perfecting his own brand of modern Brazilian food, acclaimed Chef Guilherme Reis brings a wealth of experience and a creatively contemporary approach.

“I grew up in a humble environment where simple ingredients were used in every home, so I learned over the years to use these ingredients and elevate them to renowned five star signature dishes,” the Sao Paolo native said. “Coming from a traditional Brazilian family, most of our celebrations are centred on food, herbs and spices.” 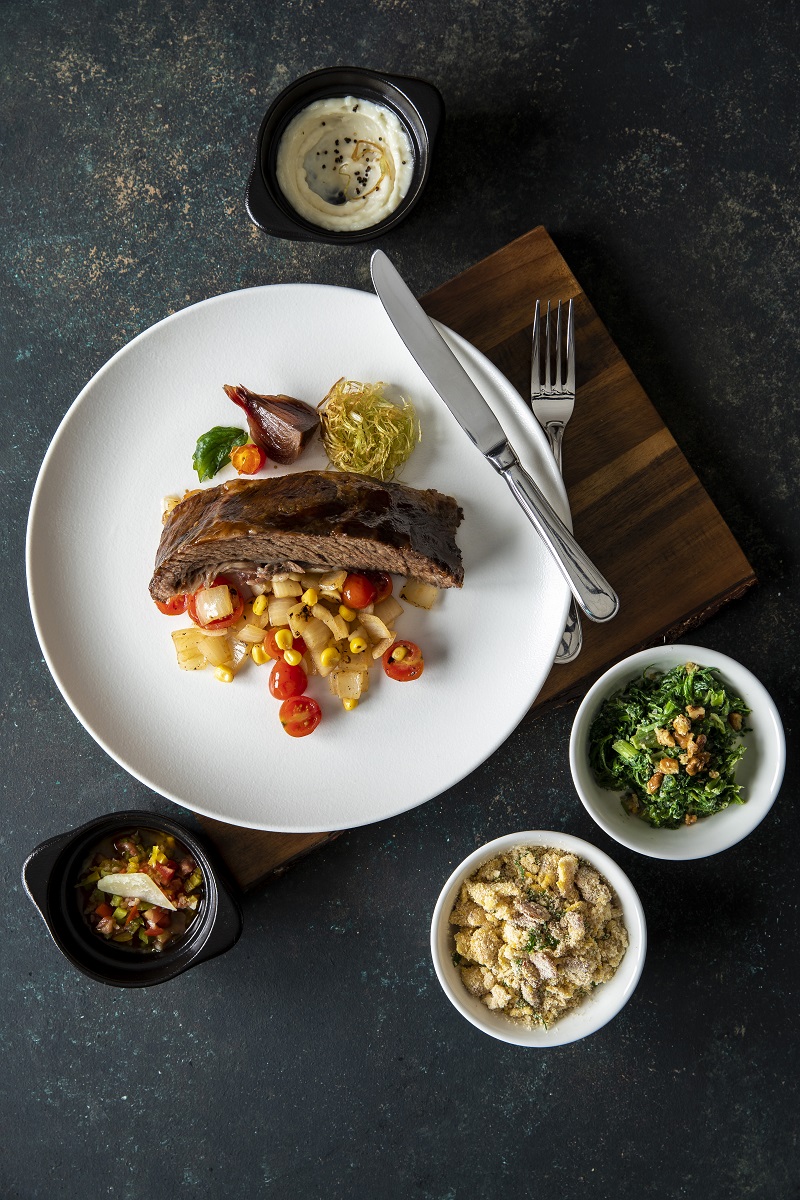 Some of the menu highlights include Linguiça de Carne com Queijo, a mouthwatering spiralled sausage served with a traditional Brazilian cheese called Cuiabana, as well as Salada de Horta com Camrao, a succulent salad made of fajita-marinated prawns, goat cheese, red onion, caramelised walnuts and raspberry vinaigrette. For dessert, meanwhile, Guilherme serves a spectacular Pudim de Leite Condensado - a traditional homemade, condensed milk flan that's a staple of Brazlian homecooking.  Another unique highlight of the menu is that, despite being so meat-centric, there are also several vegetarian options. 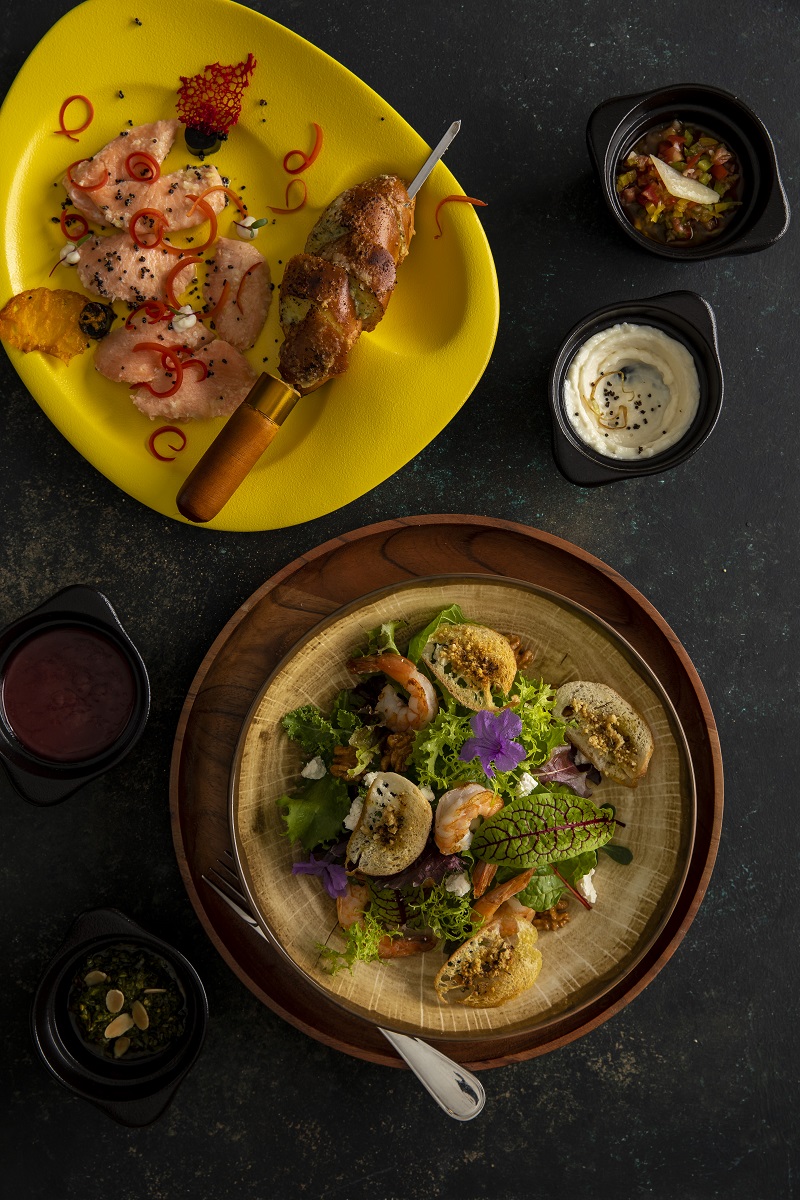 Thrown in a Nile view to die for, a chic setting and an open kitchen that fills the whole restaurant with the most remarkable of aromas and you have restaurant that will set a new standard for dining-out in Cairo.