From Disney prince to vegan author. 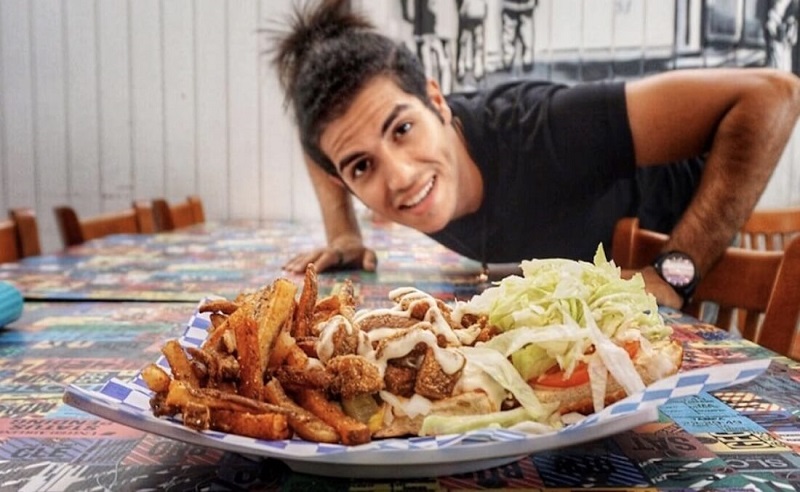 Yup, you heard that right! This charming Disney Prince has got the looks, the brains, and now the healthy recipes!

Some of you might have known that actual Disney prince Mena Massoud is a vegan buff with his own lifestyle company, Evolving Vegan - but did you know he is also a cookbook author? The Egyptian-Canadian actor has been writing his first book, 'Evolving Vegan', and has recently shared the cover for it, which is due for release later this September.

Evolving Vegan is a "labour of love" for Massoud. Part-cookbook, part-travel guide, the book features 80 international recipes from vegan chefs Massoud has met on his travels and featured on Evolving Vegan episodes. Tofu pad thai, chickpea salad and raw sweet potato lasagna are just some of the dishes he's included.

The aim behind his company is to help people see why eating a plant-based diet can be more accessible than they'd think, and even fun, without the holier-than-thou dynamic that sometimes turns meat-eaters off the concept. If you’re interested in a plant-based lifestyle, you can also expect tips and advice for transitioning into the new diet.