Treat yo' self to a taste of the vita Italiana before you wreck yo' self. 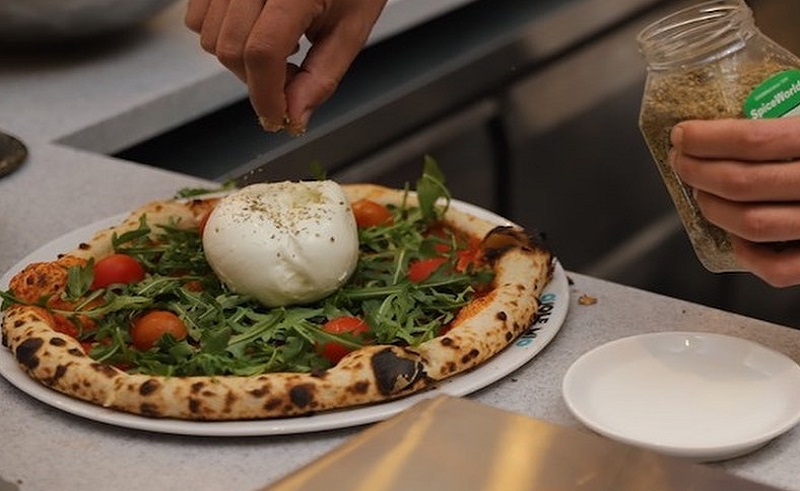 Cairene lovers of Italian cuisine are about to be blessed with the knowledge that #OsoleMioGoesEast! The second branch of Italian joint has opened in Citystars mall, and mamma mia are we excited. The upscale eatery imports ingredients straight from the south-central European peninsula, making its dishes some of the most exquisitely curated cuisine available in Cairo. If that doesn’t sound bougie enough, the Cairo Symphony Orchestra performed at the grand opening on Friday in the presence of some of the city’s most sought-after celebrities, influencers, and businessmen, among others.

Already known for their Neapolitan pizza and pink spaghetti (which we’re obsessed with), O’Sole Mio is also introducing the Golden Been Fillet to their menu for the first time in Egypt. 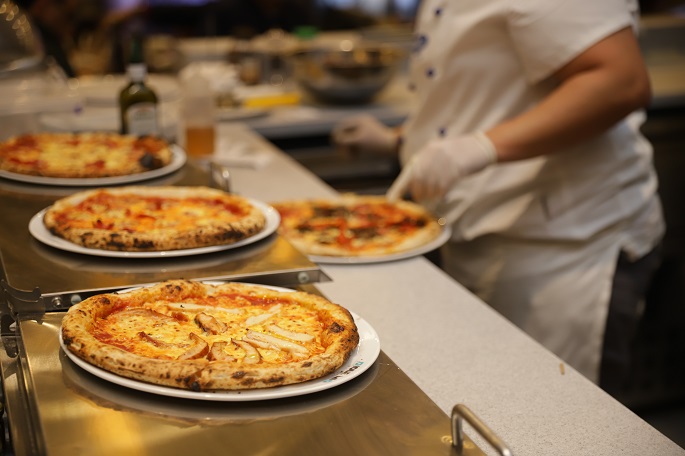 The new two-story location is adorned with ultra modern, light, and elegant design elements made to complement the authentic flavours that will transport you to the Italian coast (except you’re really just at the mall). If that’s not magic, we don’t know what is. Head to the second phase of the mall near Golden Stars cinema to treat yourself to a taste of the vita Italiana.