Most of our favourite Egyptian dishes aren't actually Egyptian and we're as surprised as you are. 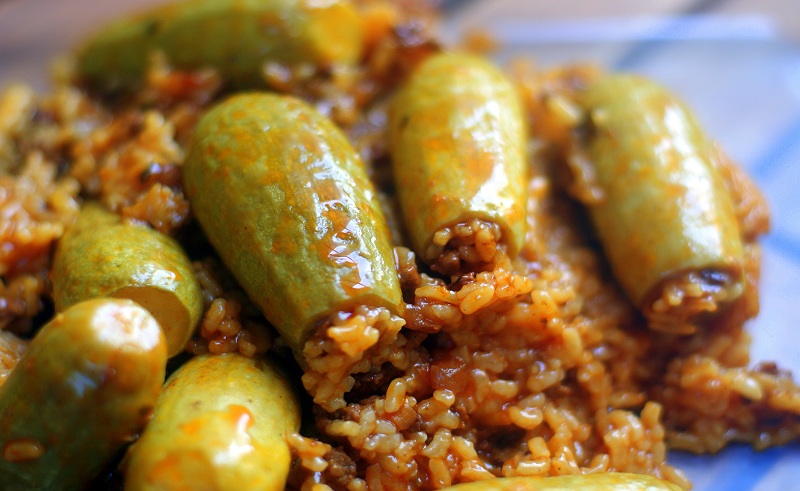 Eating is what Egyptians do best. And we’re proud of our cuisine. Ful medamis and falafel are just the tip of the iceberg. But it turns out these 11 dishes that we know and love so much, aren’t actually originally Egyptian. 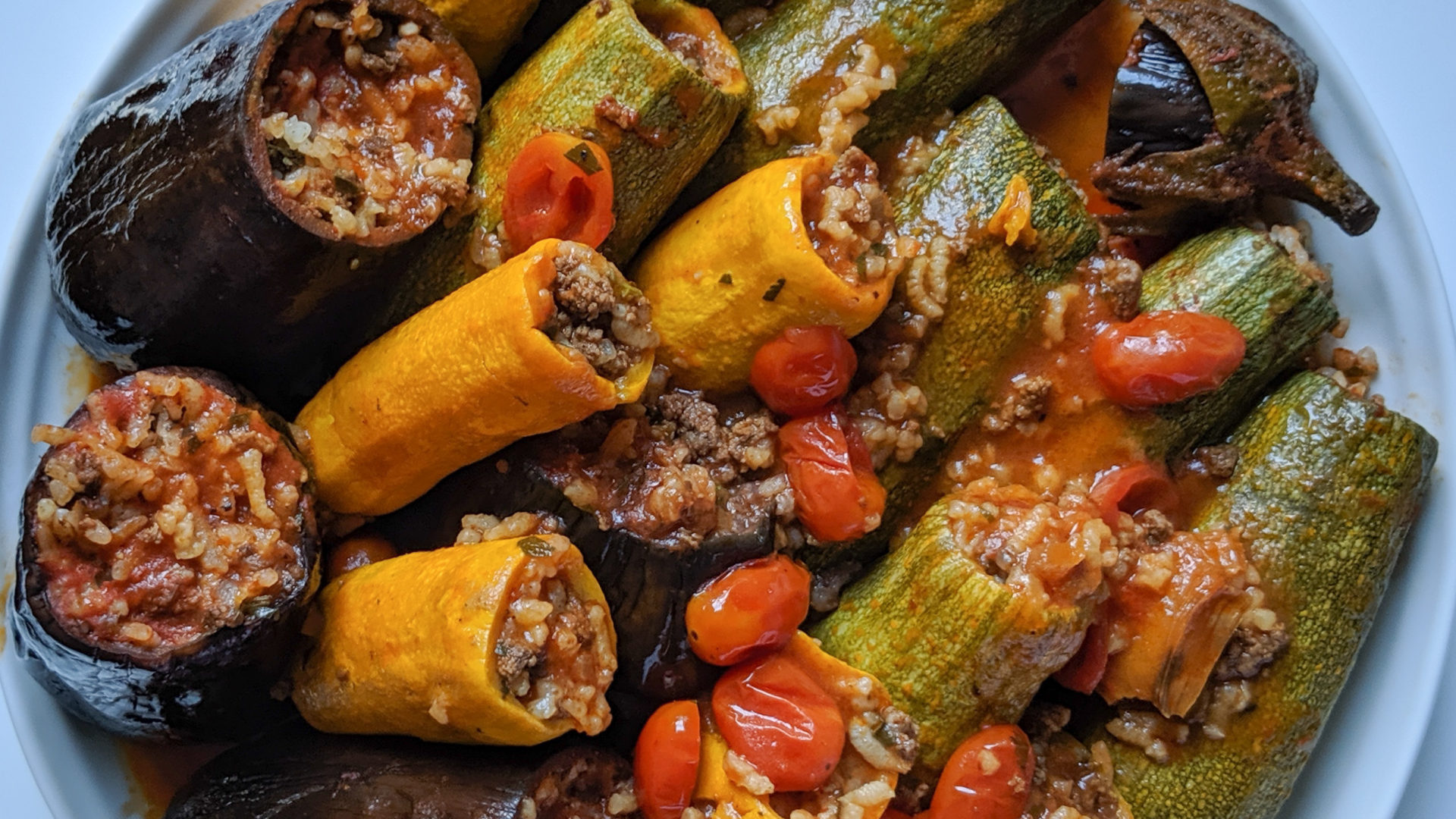 So you claim that your grandmother makes the best ma7shy in the world and you refuse to eat that anywhere else because she just makes them so well? We’re pretty sure that the grandmothers in Turkey could give her a run for her money where stuffed pepper, squash, and zucchini actually originate. 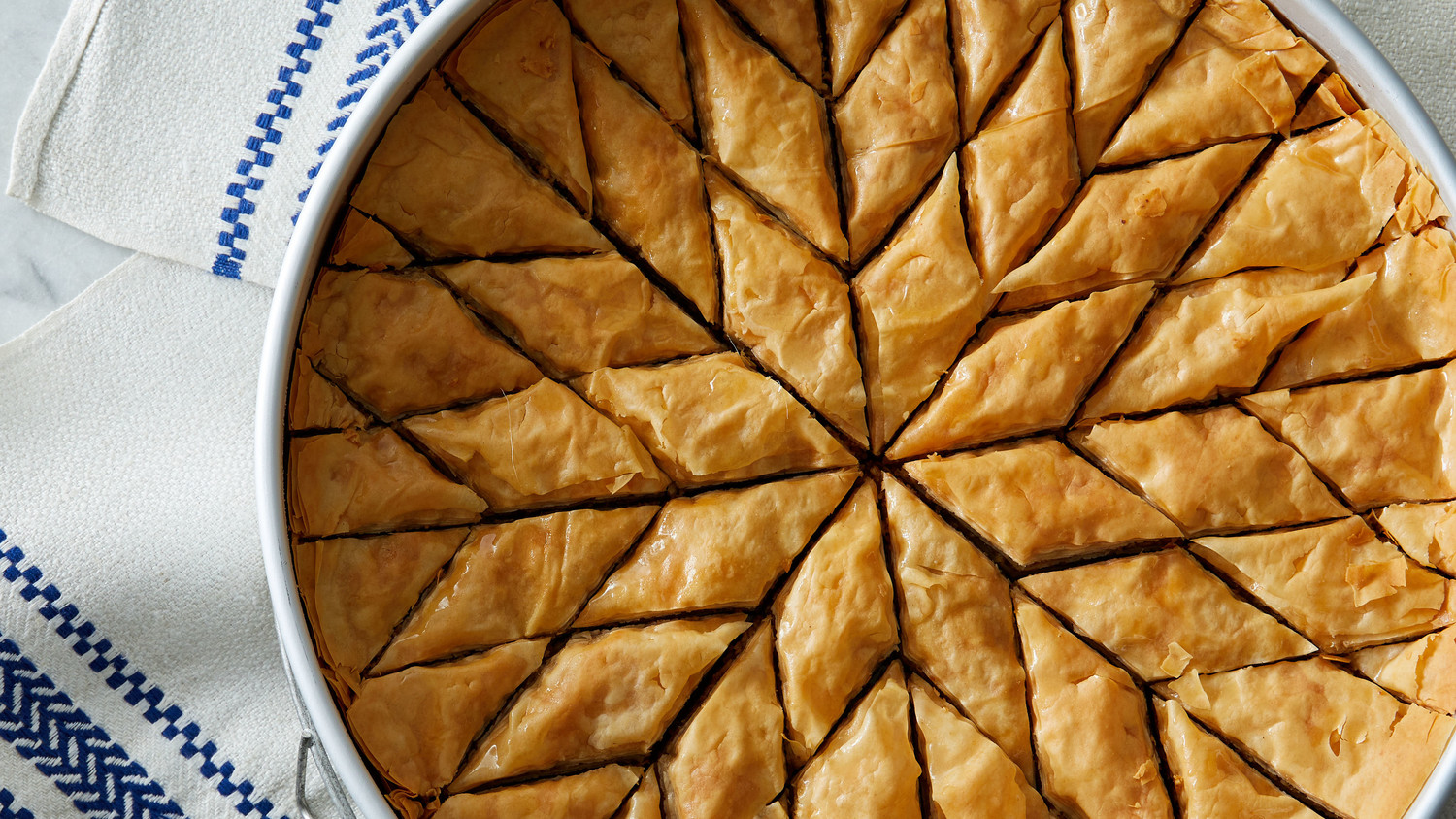 We love this mid Ramadan snack a bit too much and to our disappointment it’s Turksih. 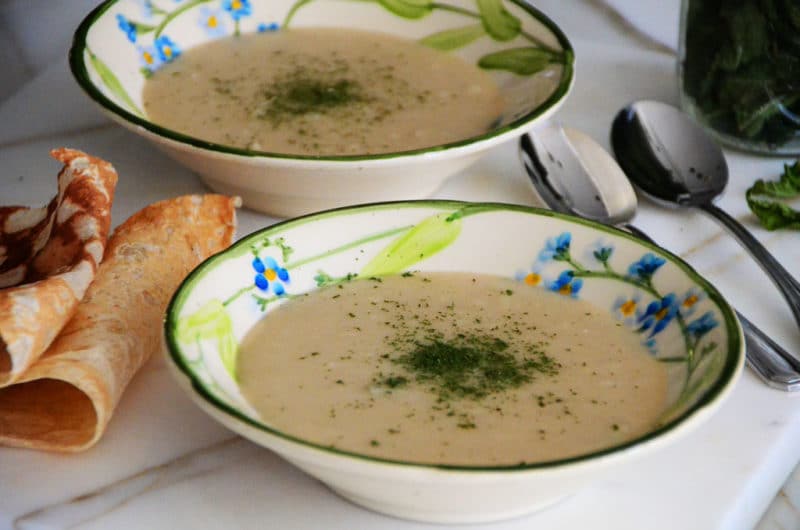 We’re not exactly sure what it is but it’s delicious… and from Afghanistan. 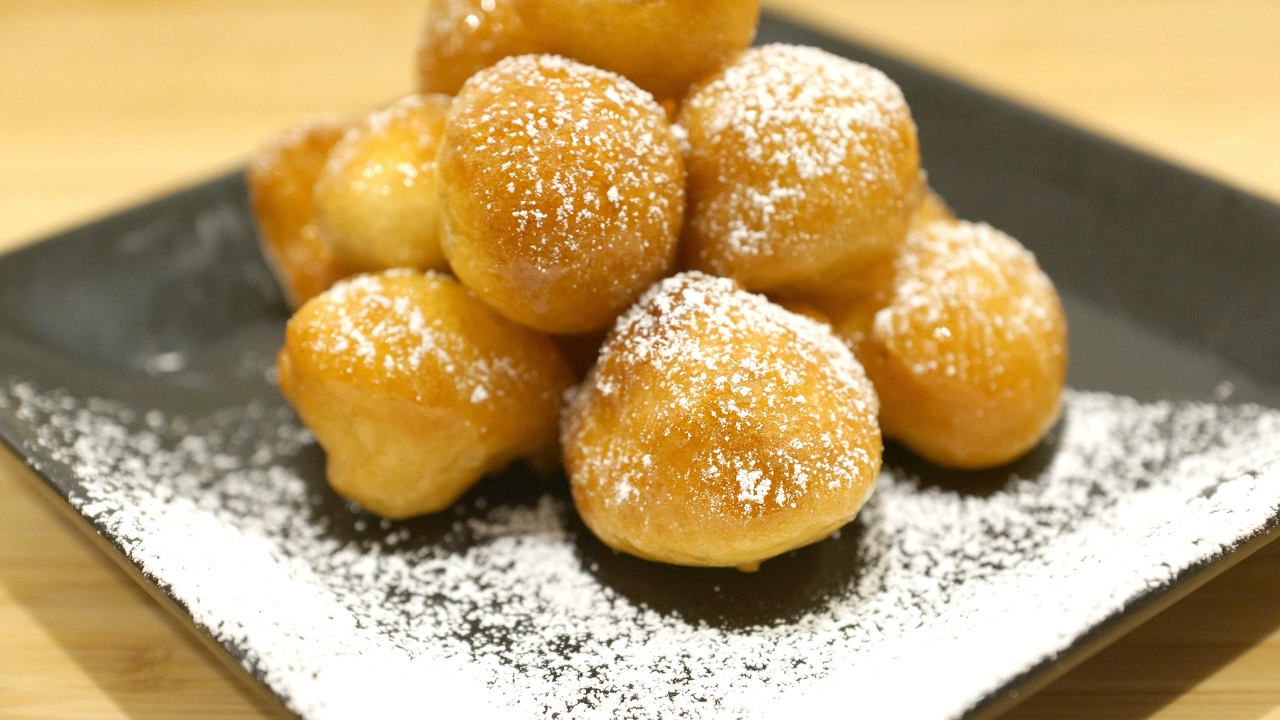 These little dough balls dipped in honey and covered in sugar are a part of every Egyptian’s childhood. But they’re not Egyptian, they’re Indian.

You probably already knew this was Turkish, but it’s such a huge part of our diet that we had to talk about it. 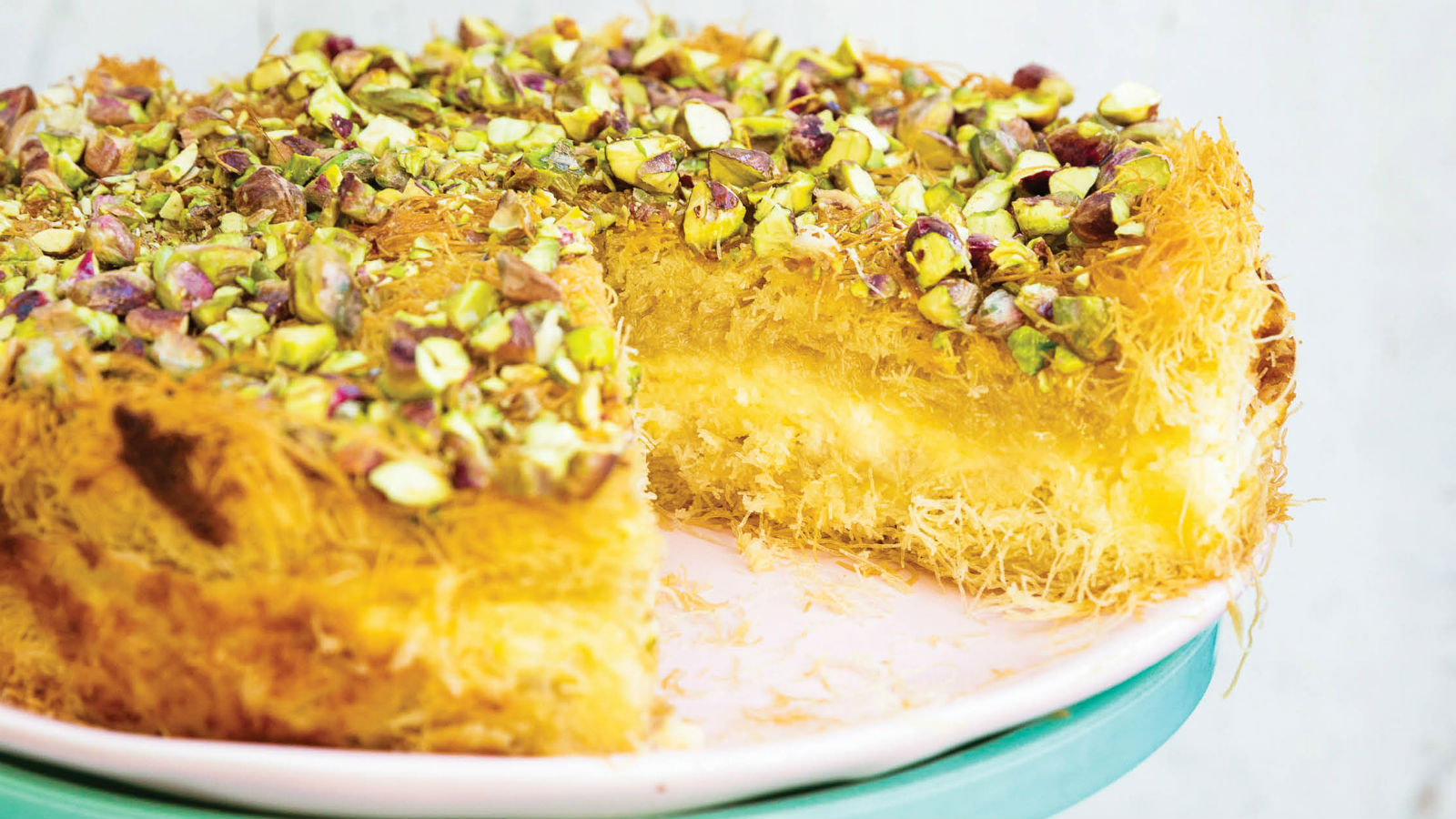 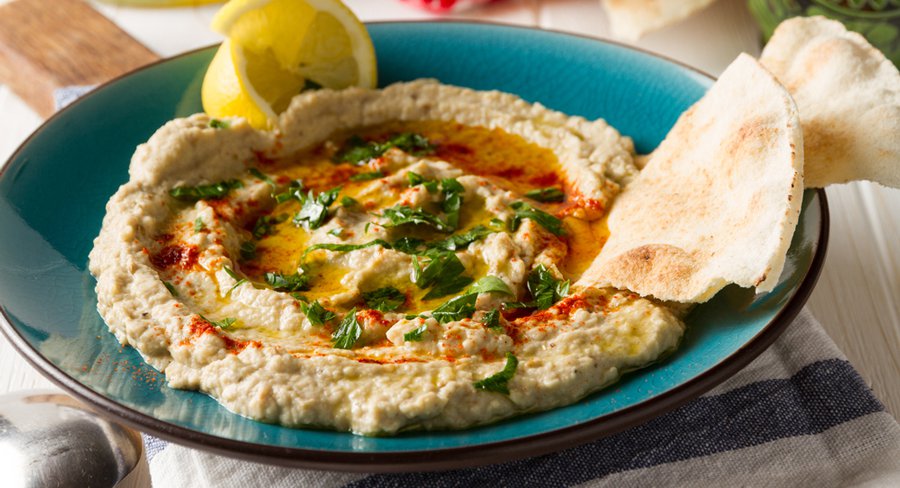 Every time you go out for a genuine Egyptian meal, baba ganoush is always on the table, but it doesn’t belong there. It belongs on the Shami table, but it's here to stay. 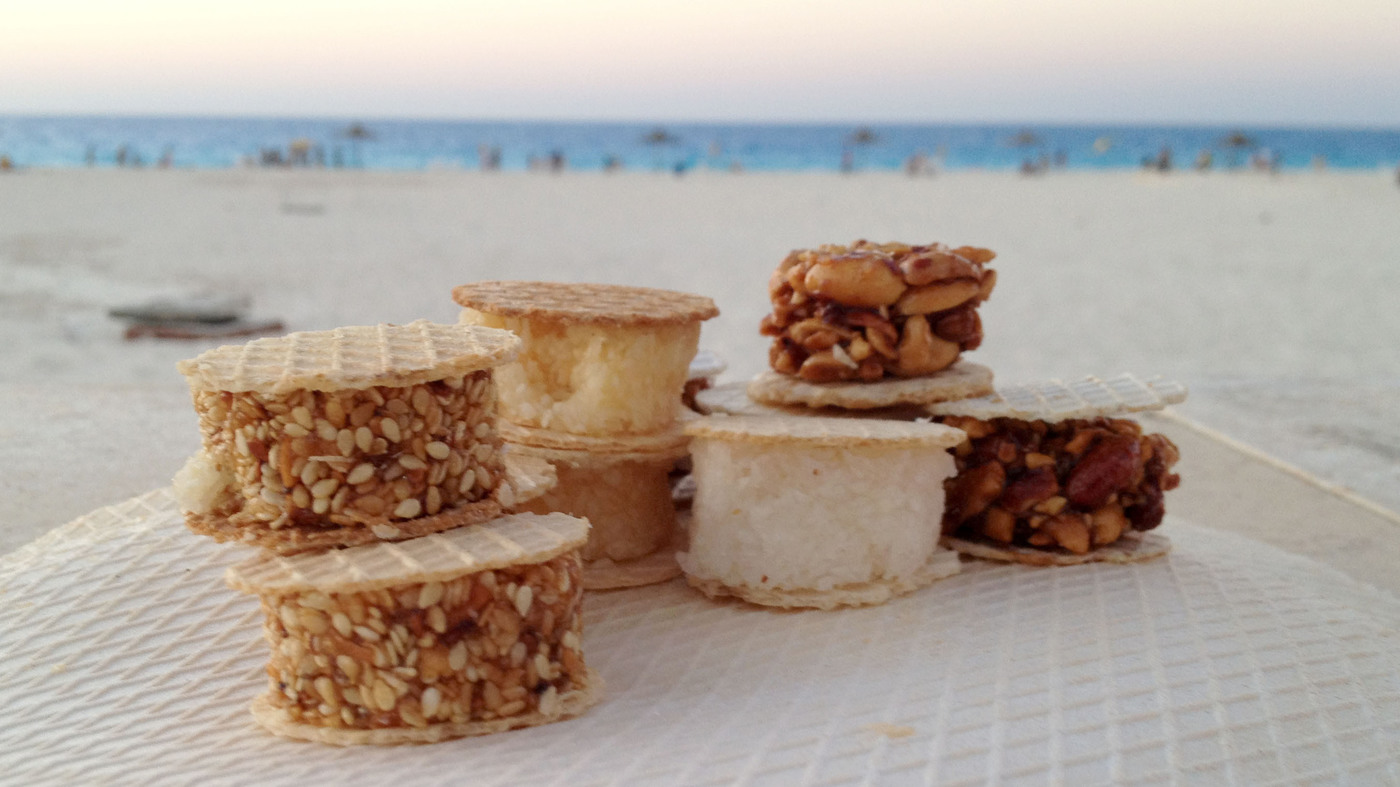 This go-to beach snack that you’re really not sure what it’s made of but you love anyway isn’t Egyptian, it’s... you guessed it, Shami. 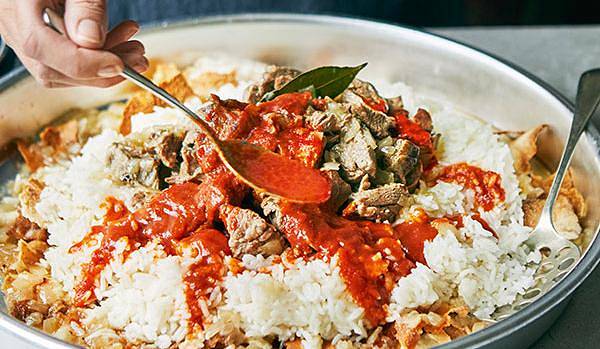 Fattah is also Shami (is everything Shami?) and it’s a breakfast food. Apparently rice and flatbread mixed with chickpeas and yogurt is an acceptable breakfast food in the Levant countries. 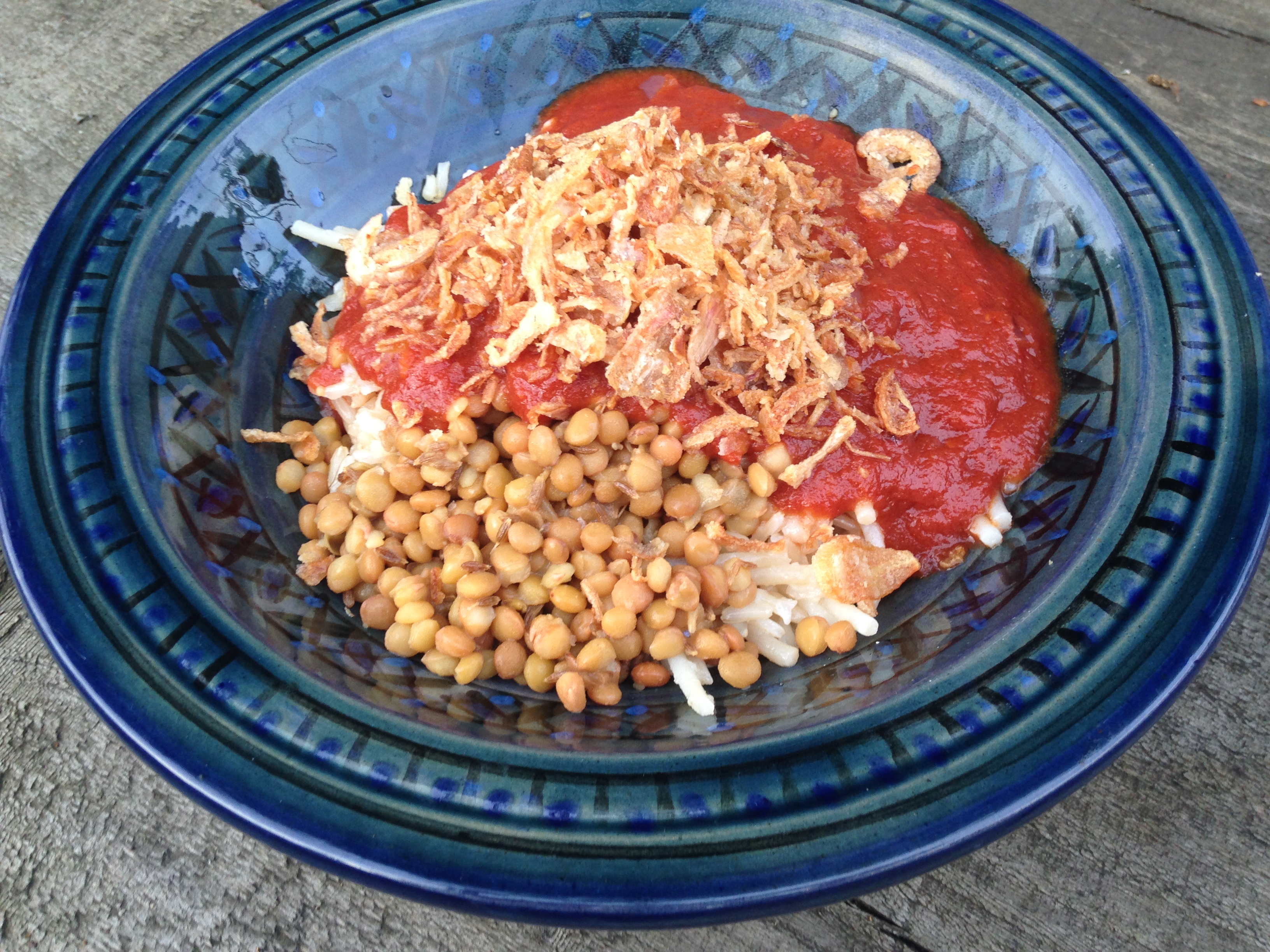 Koshary, the national dish of Egypt, is Indian. We know, we’re just as surprised as you are. This dish apparently came to Egypt with the British occupation and the Egyptians loved it so much that they made it their own. As they do with a lot of stuff.