How Tekeya App Is Turning Food Waste Into Affordable Meals

For a lot of people, having dinner on the table is an everyday challenge, so instead of throwing it Tekeya is here to help you or your establishment distribute food to people who need it. 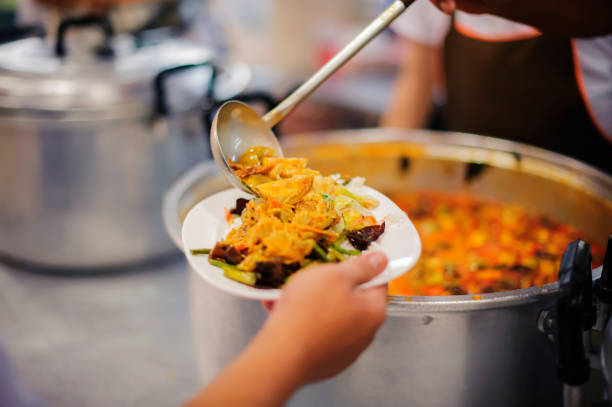 We all like eating out (obvi not during this apocoronalypse), attacking open buffets (again, not rn) and ordering takeouts. We tend to, most often than not, overeat in such situations because, duuuh, food is life. Have you ever wondered, however, what happens to the food in these situations should you not finish it? What happens to the excess food after a family gathering or when you've ordered too much food and can't be a Snorlax anymore? The dumpster is probably going to be your answer -- which is unfortunate because the food being thrown in the bin is mostly good food. For a lot of people, having dinner on the table is an everyday challenge, so instead of throwing it Tekeya is here to help you or your establishment distribute food to people who need it.

Aiming to reduce food waste and fight hunger, the app launched in April 2019 to fight this problem that has sadly become a big problem in Om El Donia. The app connects food distributors such as hotels, restaurants and supermarkets with charity organisations or individual consumers. Excess food products and extra meals can be donated to charity organisations or sold for 50% or less of the original price to consumers. In a nutshell, there is literally no need ever to throw out any extra food.

"I was amazed by the amount of food that we waste on daily basis, especially here in the MENA region,‟ Menna Shahin, the mastermind behind Tekeya tells us. "I knew I had to do something about it, and I did. I launched the app and worked with hotels in Sharkiya and Aswan where they donated all of their excess food, and then made my way to Cairo and Alexandria."

Tekeya is currently only available in Egypt, but plans to expand to the rest of the MENA region as well as the GCC within the next six months. Shahin has also launched her very own Tekeya Challenge where she asks restaurants across the country to give out meals to healthcare workers and people who are affected by the ongoing pandemic.