To be or not be has always been the question, but Fanta will have you asking other equally unanswerable questions. 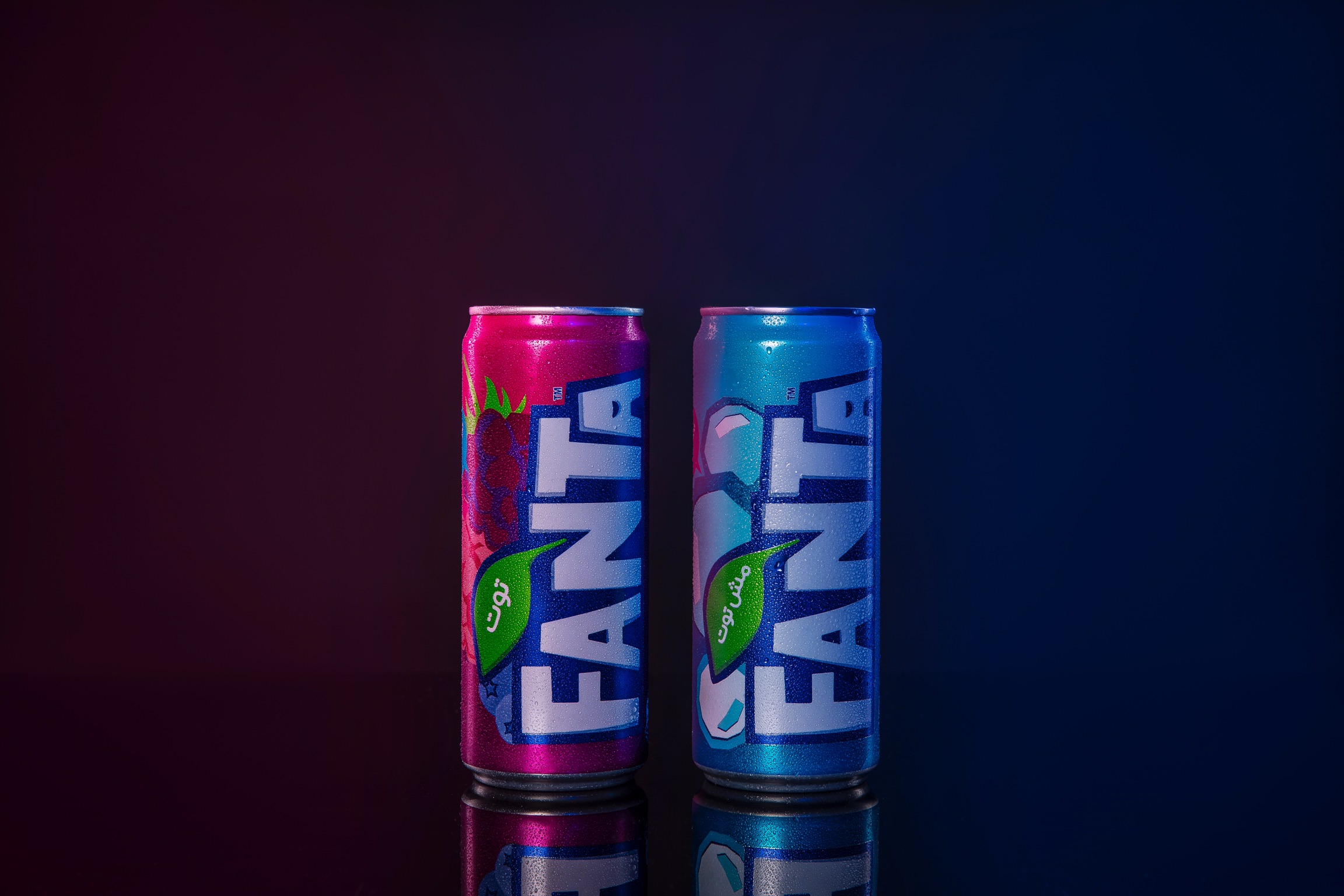 Here at Scene Eats, the words ‘new flavour’ often send us into an uncontrollable state of giddy excitement. It’s just who we are. This was no different when soda giants Fanta announced that they was releasing a new flavour – but we didn’t quite expect this. We mean, like, we’re still not quite sure what to make of it.

You see, the Fanta folks worked day and night to bring us the ultimate mix of berries in one can. Great, right? Then, in an attempt to shake things up a bit, they also created one that was simply...not berries. Like, literally, it's mish toot. What is it? Well, no one can really tell. Opinions have ranged from every kind of berry you can think of, to alien fruits from another dimension. Thankfully, you don't have to travel through time and space to get these delicious beverages, through, just head to the closest supermarket or kiosk and you'll find it gleaming and revelling in its own mystery.`

So what does it taste like? Well, it tastes like a mix of berries...but not. Like, it has all the characteristics of berries if they were something else. Is this making any sense? We're confused, too - so many questions. What is mish toot? If it's not berries then what is it? Which one is better?

Follow Fanta on Facebook for more and tell them what you think the mish toot tastes like. In the meantime, we'll be doing our darnedest to find out more. Stay tuned.