Egypt Gets Its First Tuna Carnival

Things are about to get fishy in Dokki... 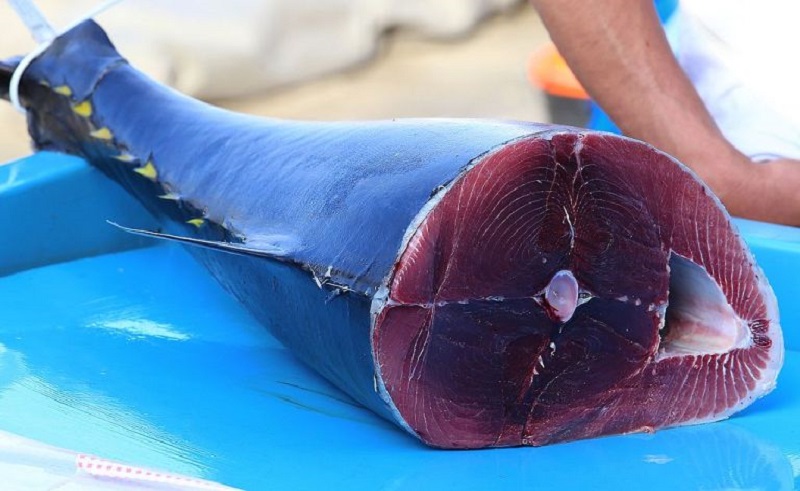 We've never heard anyone say, "Let's have a tuna carnival," but that didn't stop anyone from throwing a honey festival, or even a mango one. In our latest  foodventures, we've managed to stumble upon the former. Yes, a tuna carnival. What does that even mean, are probably the thoughts going through your head. We feel you, which is why we decided to don our Dora the Explore backpack and find out what the dealio is. 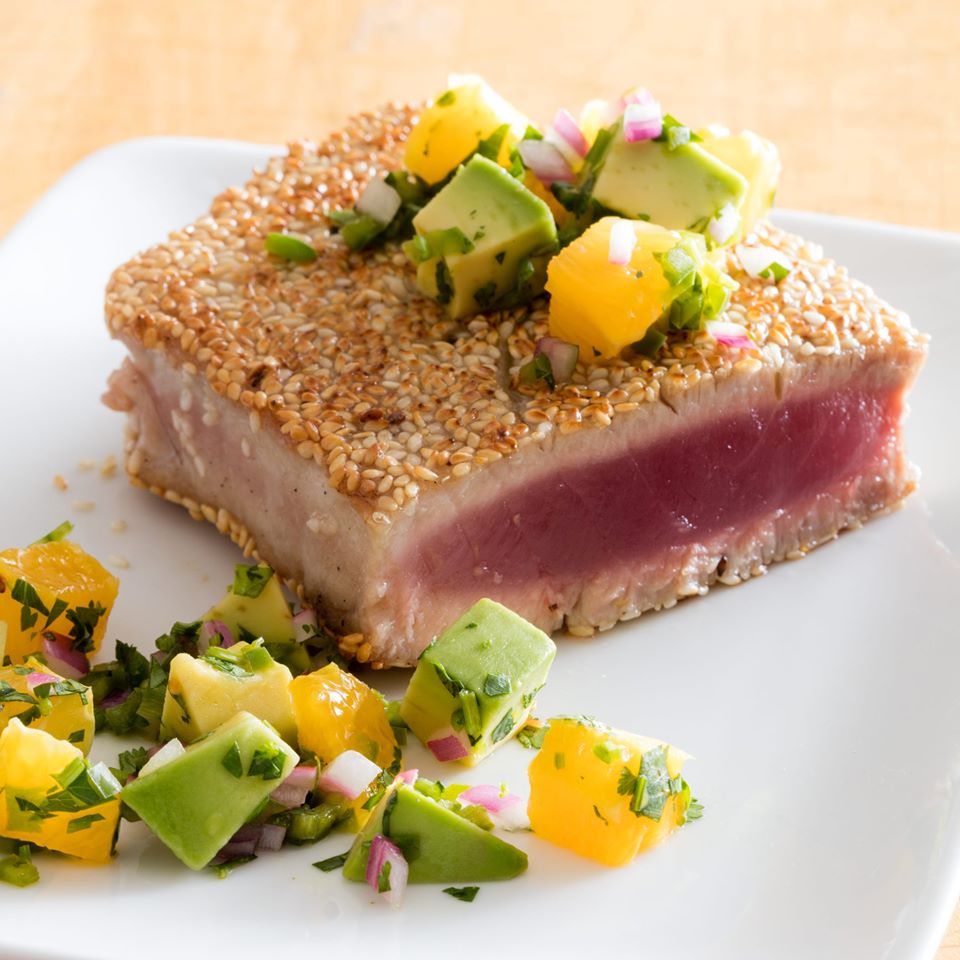 Our epic quest led us to Crazy Tuna, an online store that comfortably sits atop the Tuna Throne of Cairo. Why, you ask? Because they deal in tuna and only tuna -- but more importantly, they're behind Egypt's Tuna Carnival. "It wasn't a light bulb moment where we thought we should bring a much-anticipated affair to Cairo that focuses on tuna," Eslam El Badry, the founder of Crazy Tuna, tells us. "It was much simpler than that. As someone who is very well-versed in tuna and everything about it, I wanted to share that knowledge to the masses and also showcase the fish in ways people aren't necessarily used to." 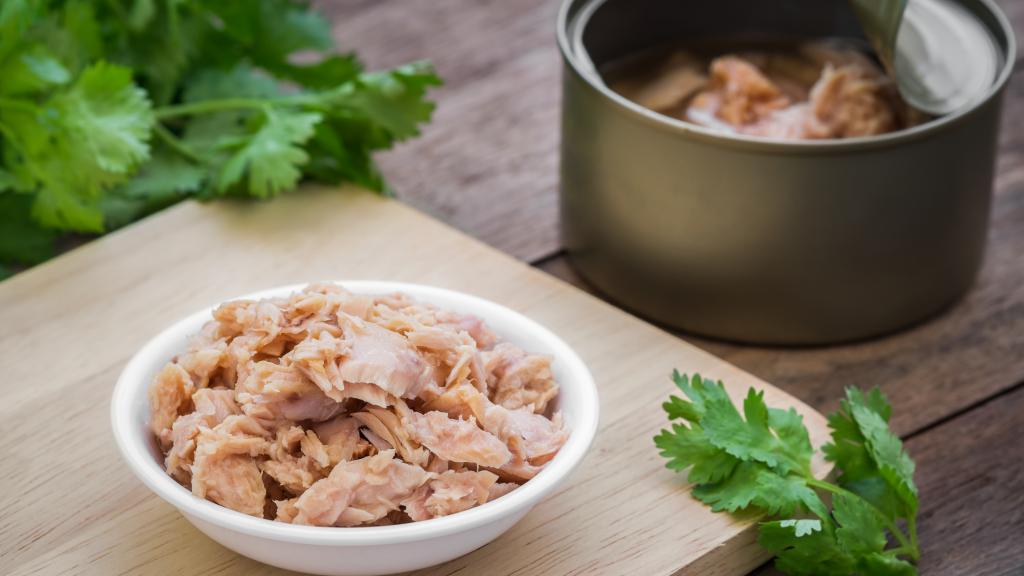 The carnival will be taking over Dokki's Shooting Club for the duration of three days, January 23rd until January 25th, where anyone can just roll up and purchase Crazy Tuna's products, as well as indulge in non-traditional tuna dishes such as tuna burgers, tuna fajitas, steaks and so much more. 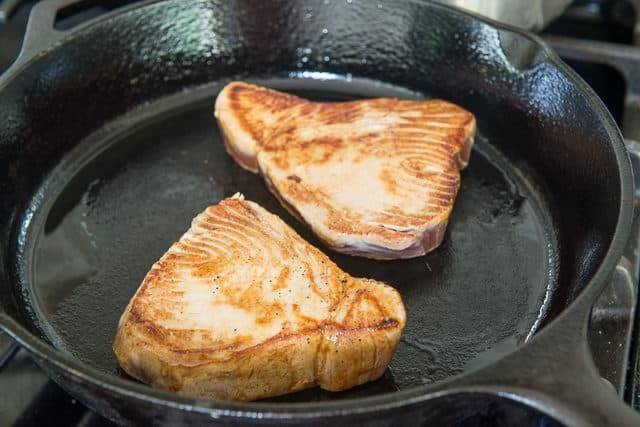 The Tuna Carnival operates from 10 am until 11 pm, and anyone can enter. For more info, click here.