Syrian Breakfasts Are a Thing, Here's the Best 6 Spots to Have Them

Brunches are canceled because Syrian breakfasts are all that matter. 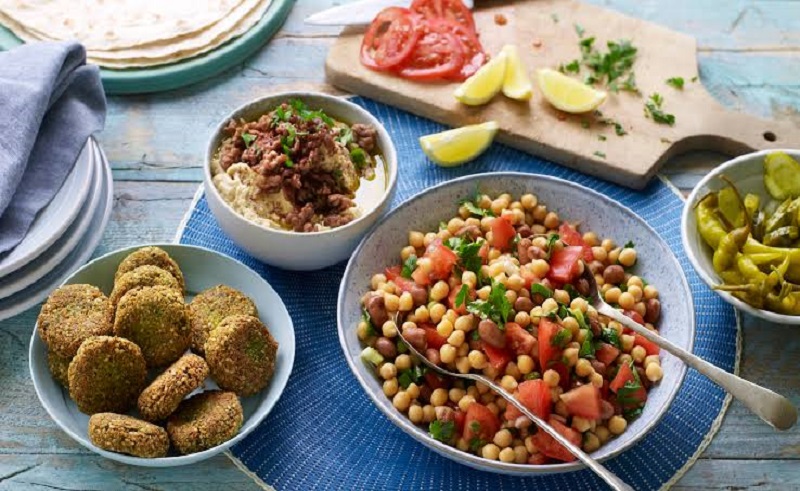 We love us a good ole Egyptian breakfast with foul and ta3meya, or even a basic Karen one with an eggs Benedict on a bed of avo toast. But, have you ever had or thought about having a Syrian breakfast? If you don't know what that is, let us enlighten you because it's about to be your new fave obsession. Syrian cuisine is thousands of years old, so it's no wonder that they've gotten breakfast down. A typical Syrian brekkie sees you using pita bread instead of utensils where you have so many options to choose from hawadir (readies or foods that are directly ready to eat from the fridge or pantry). Syrian cheese (from sholal to jebneh beeda) is always a must, creamy fava beans swimming in garlic-tahini yoghurt and melted ghee, fattet hummus, makdous, fatayeer and so much more.

In this article, we've listed down all the spots in the capital that will make you fall in love with Syrian breakfasts. 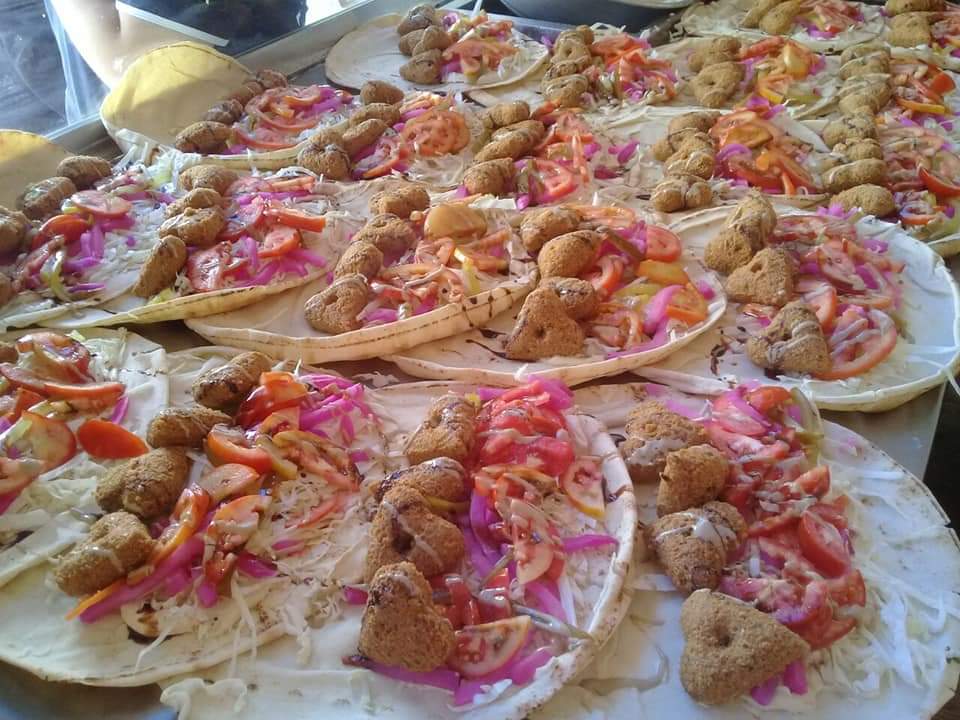 Deep fried paste of chick peas, fava beans, and a mix of onions and different herbs and spices is what makes the Syrian falafels stand out. 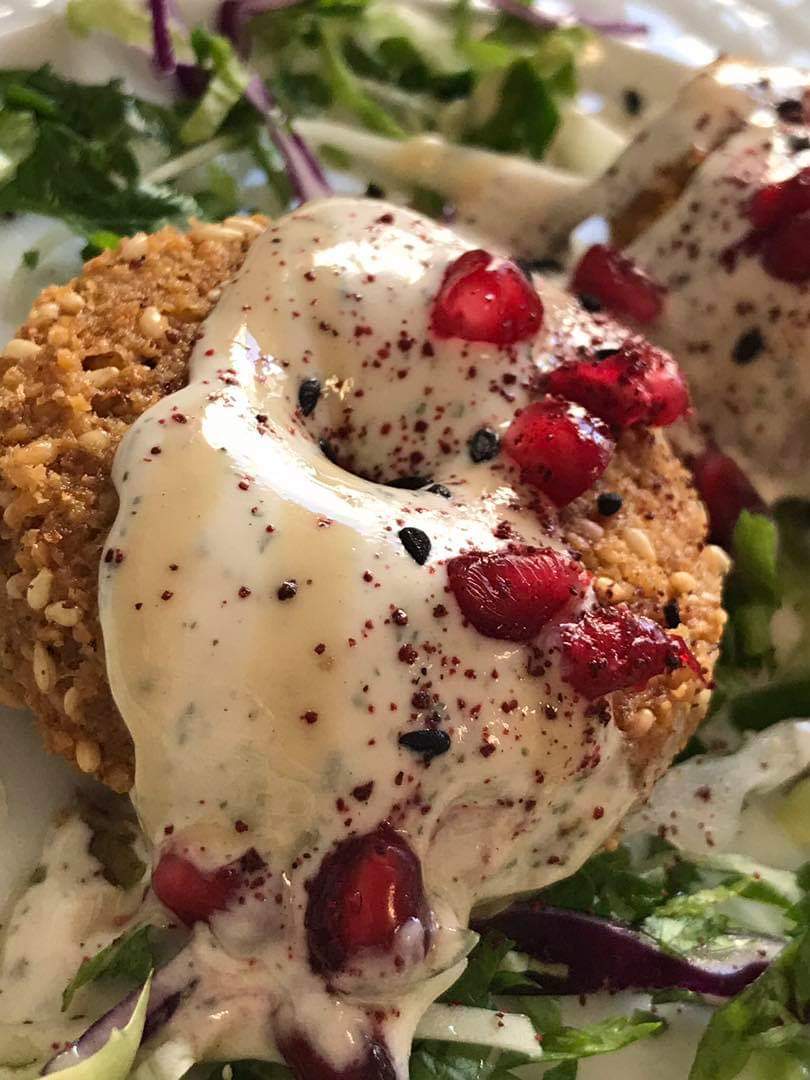 All hail the holy fatteh, a class of dishes popular in Syria and the greater Levant that comprises of bits of fried pita, garlic-yogurt-tahini sauce topped with toasted nuts and some hot oil or ghee. Chickpea fatteh is a classic Damascene breakfast. Make sure to grab it! If you're a big fan of garlic and labneh, then you'll definitely love Syrian foul. 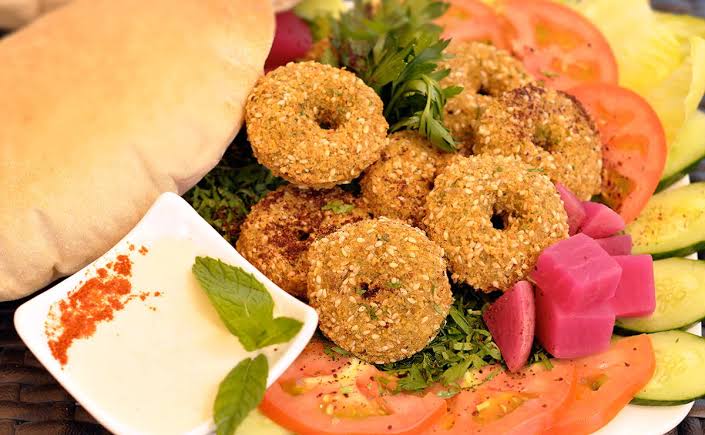 Going to this New Cairo joint on a Friday morning for breakfast is going to be the closest thing you'll have to an authentic Syrian family experience, assuming you're not Syrian and want to replicate that feeling. 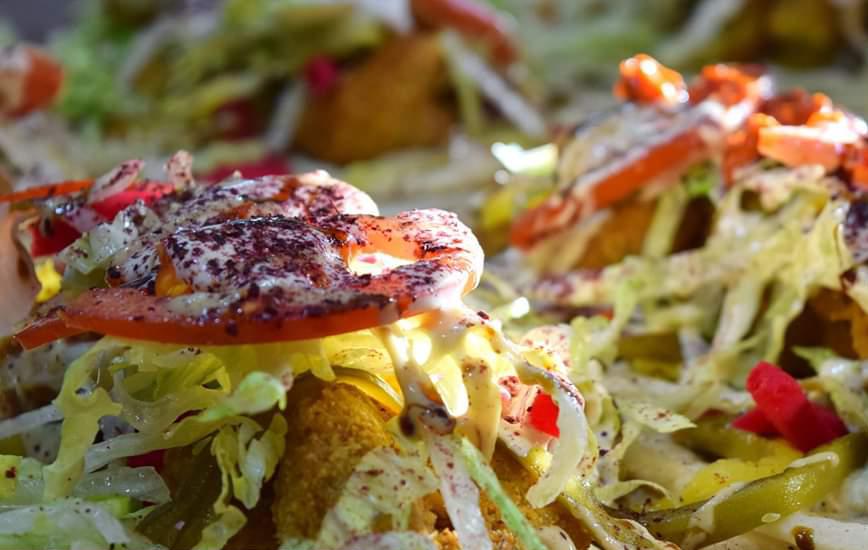 Yet another spot in Rehab City that is as equally iconic. Their pita bread are so fresh, we want them to have a bakery of their own. 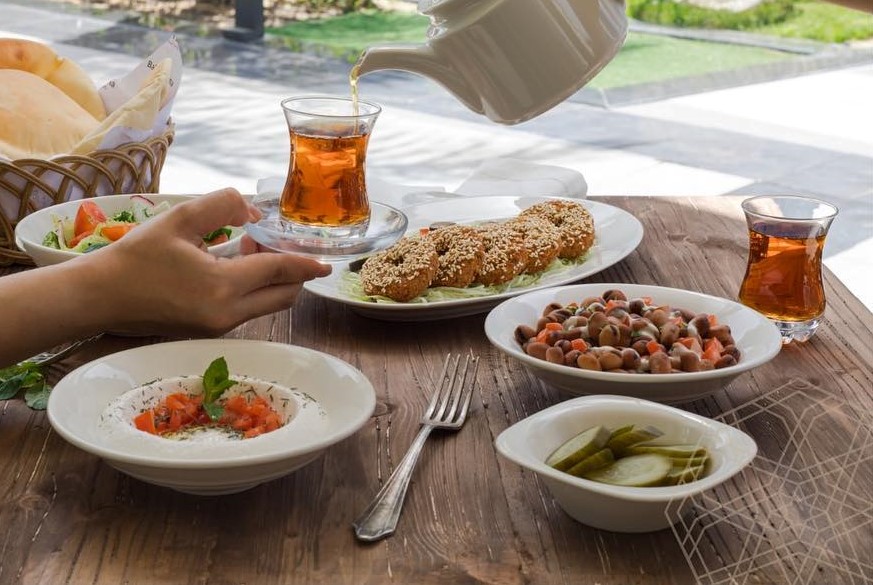 If you're in Sheikh Zayed, Bab Toma is where you need to go!